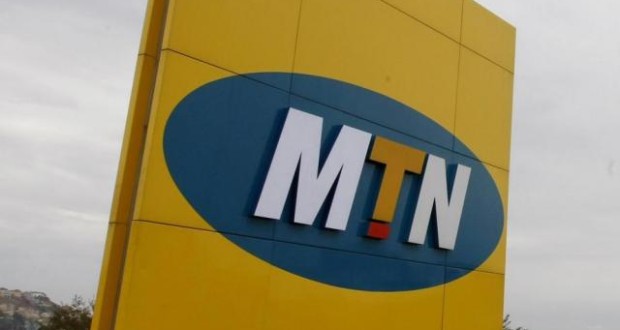 [contextly_sidebar id=”gt5jK9qyxENZ9In7a0dIB81bWd8hnrFG”]On October 26, MTN announced that it had been fined $5.6bn in Nigeria for failing to disconnect up to five million unregistered SIM cards in a timely manner.

Then on Thursday, the mobile network – which is Nigeria’s biggest with over 60 million subscribers – said that the Nigerian Communications Commission had cut the fine to $3.4bn.

But in a twist, MTN on Friday morning told shareholders in a statement that its fine had actually not been reduced by 35% – as indicated from a first letter from the NCC on December 2 – but actually by 25%.

“Late on 3 December 2015, the day after receipt of the first letter, the company received a further letter from the NCC dated 3 December 2015 (the second letter).

“Neither the first letter nor the second letter sets out any details on how the reduction was determined,” said MTN.

The company further said that executive chairman Phuthuma Nhleko plans to “immediately and urgently re-engage with the Nigerian Authorities” regarding the change in the fine.

MTN’s mega fine in Nigeria has become a headache for the company which has since seen its previous group CEO Sifiso Dabengwa quit and its share price decimated by up to a fifth on the Johannesburg Stock Exchange (JSE).

On Thursday, the company also announced that its Nigeria CEO Michael Ikpoki and its head of regulatory and corporate affairs in that country, Akinwale Goodluck, had resigned.