Govt backtracks on withdrawal of 20% tax on mobile phones 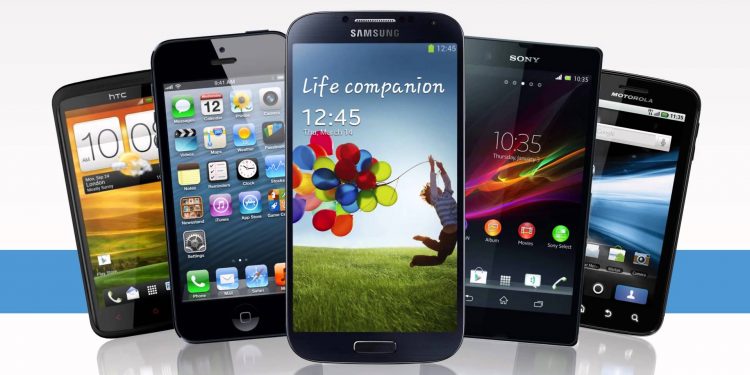 Citi Business News can confirm government has cancelled the withdrawal of the 20% import tax on mobile handsets and accessories.

The Minister of Finance Seth Terkper, confirmed in the 2015 budget, plans to remove the import duties as part of measures to bridge the digital divide in the country which was later passed by parliament.

Citi Business News had reported in May last year that government had failed to enforce the 2015 budget plan to scrap the tax after it was announced.

The Ghana Revenue Authority at the time, insisted government’s decision had not formally been brought to their attention.

Checks by Citi Business News on the situation revealed that government had withheld the tax due to the introduction of the ECOWAS common external tariffs (CET).

In an interview with Citi Business News, Principal Economic Officer at the Ministry of Finance, Benjamin Ayesu Kwafo, clarified that government only reduced the tax from 20% to 10% and has not cancelled taxing phones and accessories completely.

‘‘The idea was to reduce taxes on smart phones because we needed to promote mobile phone penetration and also using for doing businesses. But we realized that the CET had 10% so there was no need cancelling it and reintroduce again. So we decided to maintain it’’.