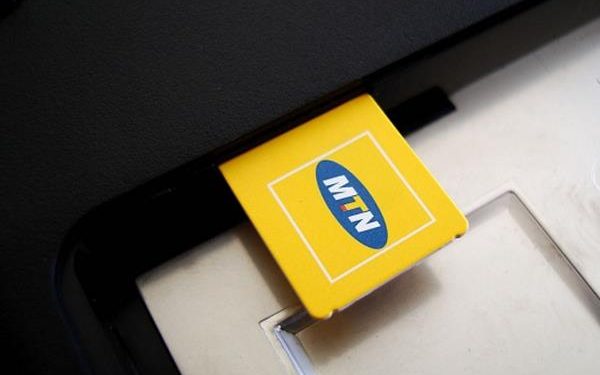 Africa’s largest mobile phone company was handed a $5.2 billion penalty in October, prompting weeks of lobbying that led to a 25 percent reduction to $3.9 billion.

MTN, however, was still not prepared to pay the fine and launched a court challenge in December, saying the Nigerian telecoms regulator had no legal grounds to order the penalty.

A judge in Lagos, Nigeria’s commercial capital, last month gave MTN until March 18 to try to reach a settlement over the fine, which equates to more than twice MTN’s annual average capital spending over the past five years.

MTN spokesman Chris Maroleng was not immediately available to comment.

Holder, who led the U.S. Justice Department from 2009 to 2015 and was one of President Barack Obama’s longest-serving cabinet members, returned to law firm Covington & Burling, where he was previously a partner from 2001 to 2009.

Govt backtracks on withdrawal of 20% tax on mobile phones