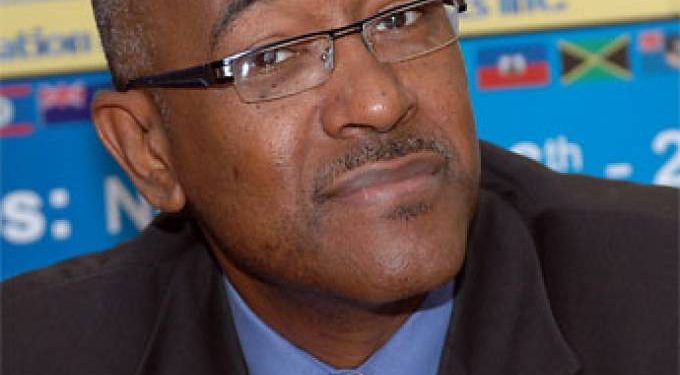 The President and CEO of Republic Financial Holdings Limited -Trinidad and Tobago, David Dulal-Whiteway, has announced the promotion of Mr. Robert Le Hunte to the Executive Director level of the Republic Bank Group effective 11th February, 2016.

HFC Bank became a subsidiary of Republic Bank Limited (RBL) after the successful completion of an MTO in May 2015 when RBL increased their shareholding in HFC Bank to 57.1%.

Mr. Robert Le Hunte has had a distinguished career spanning over 26 years with RBL and has served in a number of senior positions including Managing Director of Barbados National Bank( BNB) now Republic Bank Barbados Limited.

When Republic Bank took majority control of this fledging government owned bank in 2003, he grew the institution from approximately US$ 500 million in assets, to an asset base of over US$ 1.3 billion while creating a progressive socially-responsible and profitable institution by the time he moved on in 2007.

Commenting on his promotion , Mr. Le Hunte  said that he looked forward to working with his management team at HFC Bank to duplicate or exceed his performance in Barbados whiles building a solid institution in Ghana that will play a pivotal role in executing Republic Bank’s Sub Saharan African strategy.

Mr. Le Hunte holds an undergraduate degree in Economics from Western University, London Canada and is the holder of two master’s degrees in accounting and management from the University of the West Indies and the University of Manchester Business School respectively.

He is a member of the Institute of Chartered Accountants of Trinidad and Tobago. In 2010 he also graduated from the Harvard University Executive Management Program.

The Board, Management and Staff of HFC Bank congratulate Mr. Robert Le Hunte on his promotion to the Executive Director level of the Republic Bank Group.

Nigeria in ‘exploratory talks’ with World Bank, not asking for emergency loans: Minister