Nigeria in ‘exploratory talks’ with World Bank, not asking for emergency loans: Minister 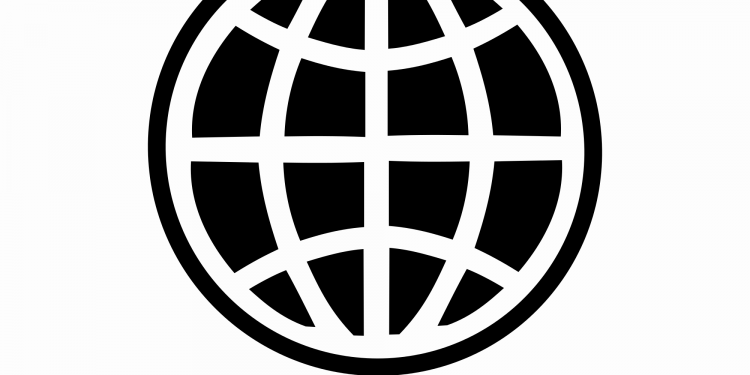 Nigeria has held exploratory talks with the World Bank to borrow in order to help fund a record budget in 2016 but has not applied for any emergency loans, Finance Minister Kemi Adeosun said on Sunday.

Africa’s top oil producer is planning to borrow as much as $5 billion to help fund a budget deficit due to a slump in vital oil revenues, of which $4 billion might come from international institutions and the rest from Eurobonds, Adeosun had said earlier this month.

“We have held exploratory talks with the World Bank. We have not applied for emergency loans,” she told Reuters late on Sunday.

Borrowing from international institutions such as the World Bank would be a cost-effective way to raise money to fund the increased capital expenditure in the 2016 budget, she said.

The Financial Times had earlier reported on its website that the West African nation had asked the World Bank and the African Development Bank for $3.5 billion in emergency loans.

In a written statement, Adeosun’s ministry also said Africa’s biggest economy was looking at “options” to borrow from the African Development Bank and export credit agencies such as China Exim Bank “due to their concessionary rates of interest”.

Nigeria expects a budget deficit of 3 trillion naira in 2016, up from 2.2 trillion naira previously estimated, as a slump in oil revenues has eroded public finances and hit its currency.