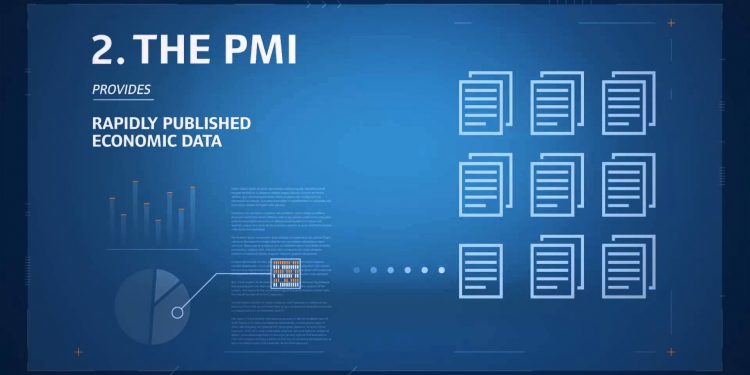 Johannesburg – Activity in South Africa’s private sector remained in decline at the start of 2016, a survey showed on Wednesday, with employment, new orders and output all falling since December.

The Standard Bank Purchasing Managers’ Index (PMI), compiled by Markit, edged up to 49.6 in January from 49.1 a month before, but remained below the 50 mark that separates expansion from contraction.

“While the weak rand helped exports to stabilise, it also exerted some upward pressure on input costs, resulting in the steepest increase in overall input costs for five months,” Markit said.

The rand slid about 25% against the dollar last year, weighed down by a dim outlook for the SA economy and slowing growth in China, a key consumer of local commodities. Investors are also worried about the prospect of undue political interference in economic policy after President Jacob Zuma suddenly fired former finance minister Nhlanhla Nene in December.