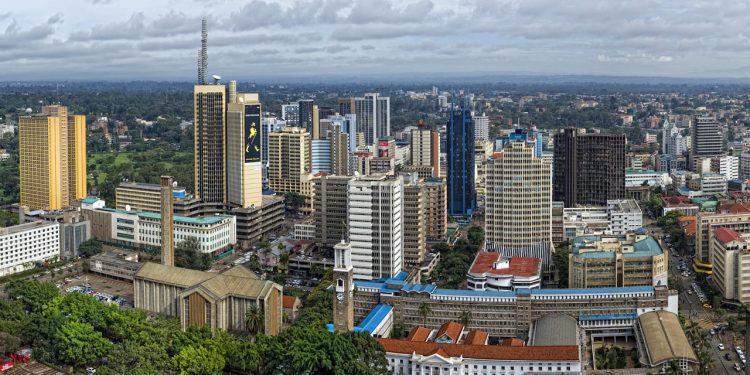 Kenya’s capital, Nairobi, is attracting huge investment and industry experts are saying the government has been responding positively to make sure the trend is sustained.

According to a recent report by investment monitoring platform, FDI Markets ranked Nairobi as Africa’s top foreign direct investment destination as it saw inflows surging by 37 per cent in 2015.

The country’s ministry of Investment, Trade and Industry is also reviewing draft regulations on special economic zones in efforts to promote export growth in the country.

Kaigua Munyi, Research Analyst at Genghis Capital said apart from the obvious benefits of tax benefits that are offered by Nairobi, there were also Public Private Partnerships (PPPs) that were attracting companies into the country.

“Infrastructure, ICT and energy took top priority on the country’s budget as the government committed about 373.9 billion Shillings. Citizens should start to see deliverables on this investment between three to five years,” Manyi told CNBC Africa.

“We are also social impact energy projects especially the geothermal power plants were last year we saw commitments of up to 85 billion Shillings.

African economies have been hit by the low commodity prices and investors have been looking at alternative emerging economies of which Kenya is one of them.”