No cause for alarm in declining FDIs – GIPC 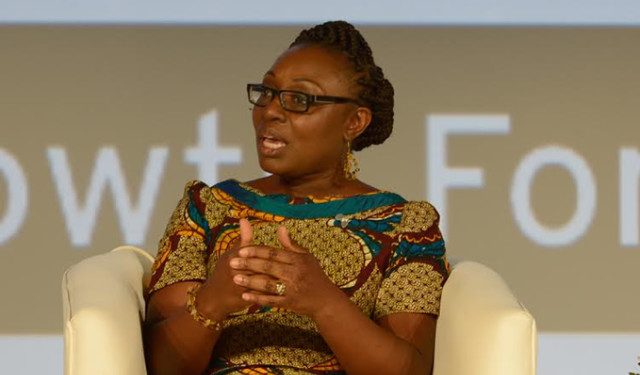 The Ghana Investment Promotion Centre (GIPC) has cited the country’s severe power crisis for the major part of 2014, as the reason for the increased value of Foreign Direct Investments (FDI) compared to that recorded in 2015.

This also represented a decline of about 30 percent. According to the GIPC, a photovoltaic solar power plant for the national grid, with an estimated project value of about 1.1 billion dollars accounted for the massive increase in FDI value.

Explaining the rationale for the drop to Citi Business News, the Director of Investment Services at the GIPC, Edward Ashong- Lartey however maintained that there is no cause for alarm.

“One project accounted for 30 percent of the total estimated values of projects in 2014 which was 1.1 billion. It was a solar project as part of efforts to help deal with the power situation so if you take that single project out of the total, you would realize that for 2014, it would come down to about 2.2 billion dollars which is slightly lower than 2015 figure of about 2.3 billion, so we are in the same region,” Edward Ashong- Lartey stated.

He also added, “Occasionally you have projects that cause us in the values and this is what happened in 2014. I would say that there is no cause for alarm because had it not been for this project, the figures would have been in the same region.”

Meanwhile the GIPC is attributing the increased demand and investments into the manufacturing and construction industries as factors accounting for the increased number of employed Ghanaians.

Total employment to Ghanaians for the period increased from about 11,600 to about 13,500.

That of non-Ghanaians declined from 1,452 to 1,414. Edward Ashong-Lartey further stated the employment involve both skilled and unskilled labour contributing to the economy.

“We are looking at across board, skilled and unskilled labour the companies tell us how many people they will need for their project and this depends on the type of business that they are going to undertake and the availability of manpower…in terms of the Ghanaians the manufacturing sector, construction, energy and real estate are those that require large numbers.”