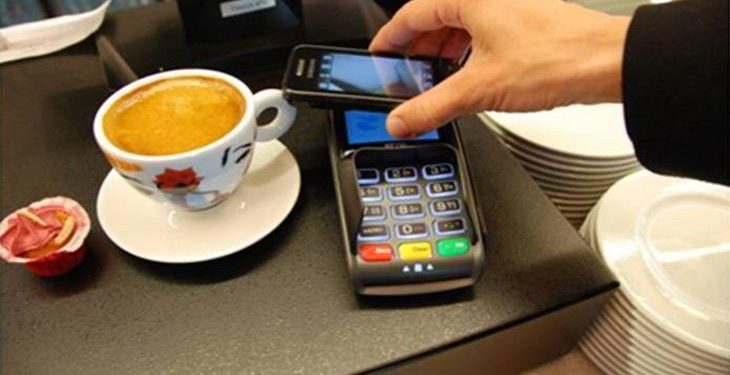 A recent Moody’s Estimates Migration report to electronic payments added 296 Billion US dollars to GDP across 70 Countries but African countries have only experienced a mere 0.05 per cent increase in the GDP.

Lucy Mbabazi, Visa Rwanda’s Country Manager joined CNBC Africa for a look at the correlation between Electronic Payments and Economic Growth. Mbabazi strongly urged Africans to use digitised bank more often and for businesses and banks to educate their customers on the benefits of using electronic banking.

“The fundamental problem is the mind-set of people. As much as we have, along with the banks, invested in making the infrastructure available for people to utilise, educating them on the benefits of electronic payments is where the biggest gap is. People have these tools. If you look at the central bank, over 650 000 Rwandans have debit cards, but when you look at how many of those are utilizing them to make payments, it’s under two per cent.”

“If even half of those [debit card holders] utilized the cards to make payments the way they should, we would see a very big shift. So there is education that needs to happen both from a policy perspective but also from a bank perspective because the bank owns that customer relationship where they need to educate them.”

“What needs to happen is more businesses having those points of sale and people having places to make these payments knowing that they can make a payment at that POS with their card. That would make the difference and really move the needle on these GDP numbers that you see.”

“Many times people will just think that you’re promoting your business, but really it is an economic issue. Transacting in cash is expensive. It’s expensive for the central bank to print and distribute that money. It’s expensive for us because the banks cannot hold on to that liquidity and therefore that translates into high interest rates because there’s no money in the treasury, It’s all out in circulation.”

“I know the amount of cash in circulation was nine per cent which is good. But that nine per cant seems really big if you look at our lives. To buy food, to pay for transport, to do just the simple things every day, the majority of people are transacting in cash for those things. If we digitised those, that’s money in the bank, money in the bank that can be used to lend.”