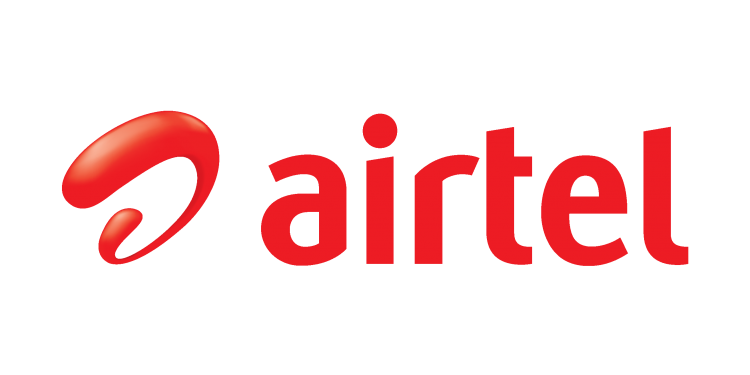 Airtel has resolved the service disruption that hit its network early this morning, March 9, 2016.

The disruption in service Citi Business News has learnt was due to a system upgrade.

Subscribers of the network early this morning were up in arms against the telecom provider after they were unable to  make calls or browse the internet.

Some subscribers who spoke to Citi Business News said they were unable to undertake any activities especially business transactions following the halt in services.

The telecom operator earlier tweeted an apology on its twitter handle acknowledging the challenge and promised to fix it soon. Hours after that message the service was restored.

Airtel Ghana is the fourth largest telecom operator in the country.

This is the first time the telecom operator has been faced with such a disruption this year. 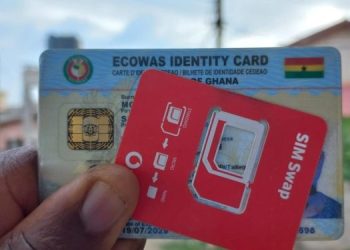 The Ghana Chamber of Telecommunications has cautioned that its members are ready to deactivate all SIM cards yet to be...