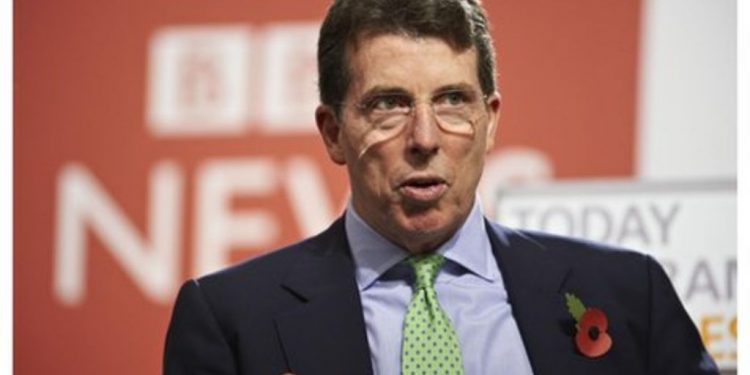 Barclays’ re-evaluation of its African strategy, and possible scaling back of its operations, has more to do with regulation in the UK than it has to do with its vision for Africa, according to Bob Diamond, former Barclays boss and co-founder of Atlas Mara.

“Barclays is in a difficult position. This has absolutely nothing to do with their vision of the future of Africa,” he said during a panel discussion at the Bloomberg Africa Business and Economic Summit in Cape Town.

Barclays’ new CEO, Jes Staley, is said to be considering selling the firm’s 62% stake in Barclays Africa Group (reportedly valued at over US$4bn) which houses buy topical accutane much of its African business.

Staley is expected to release more details around his plans for the continent alongside the presentation of the bank’s full-year earnings today.

“The UK taxes Barclays and the other UK-based banks on their global balance sheets, so they are taxing depositors in South Africa and Botswana, and the regulators in the UK are charging Barclays for a 100% capital when they own 62%,” stated Diamond.

“So this [talk of selling its African operations] has more to do with regulation, particularly regulation driven in the UK, than it has anything to do with the vision of Africa.” He said.