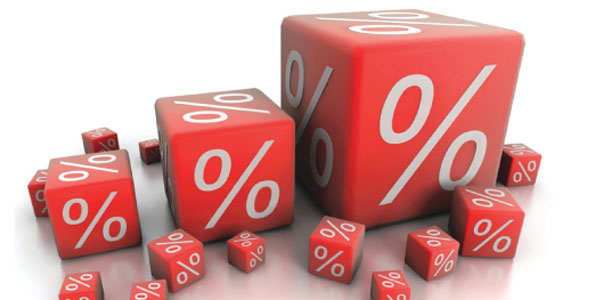 A few big banks have gained a stranglehold on Kenya’s lending market, rendering it non-competitive with devastating consequences on the economy, casting the spotlight on the Competition Authority of Kenya (CAK) which has been investigating the sector since last year.

The high interest spreads that the commercial lenders continue to enjoy at the expense of the rest of the economy is clearest indicator of that lack of competition, the World Bank has said in its latest country report released two days ago.

“Large banks have the market power to maintain a wide (interest) spread at the expense of borrowers and depositors,” the World Bank says, even as it proposes that an increase in the number of banks and diversification of products would help pull down interest rates.

The report warns that negative real deposit interest rates (return offered by bank less inflation) has the impact of discouraging household and even corporate saving with dire consequences on the economy.

“The economy has largely relied on foreign savings as a source of new investments since 2007, while national savings have been declining,” the report says.

The World Bank’s findings and proposal that the number of lenders be increased should offer some food for thought for Central Bank of Kenya governor Patrick Njoroge, who has been campaigning for lower interest rates in the wake of a freeze on the licensing of new banks.

Kenyan banks have for a long time rejected reports of cartel-like behaviour in their midst that has seen Parliament make multiple attempts to regulate loan pricing by law.

The CAK launched investigations into the competitiveness of the lending market last year whose initial focus is the market structure (number of banks and market shares) and concluded that the structuring is adequate to support competition.

“The first report never said the rates are competitive but only stated that structure is not the cause of whatever challenges are there,” said Mr Wang’ombe, adding that the authority launched a second study last month that focuses on issues such as consumer protection, information flow and transparency in billing’s “contribution to the current rates.”