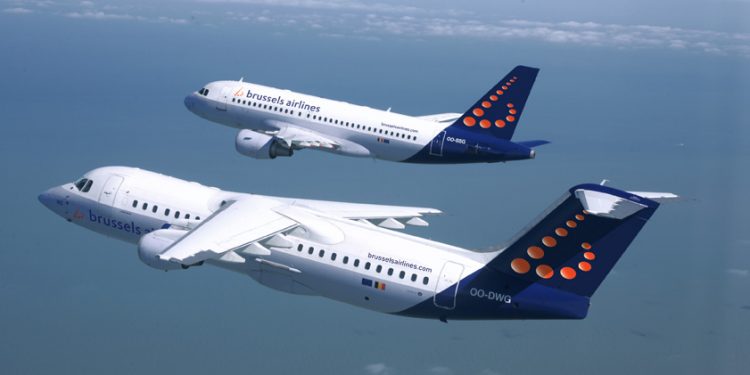 The airline grounded flights following the attack at the Brussels airport and a central metro station, Tuesday morning.

But a statement issued by the Airline indicated commencement of flights to Brussels effective today, March 23.

The statement issued by Brussels Airline, announced the cancellation of flights for Tuesday.

It further directed passengers holding a ticket for a Lufthansa Group flight that is; Brussels Airlines, Lufthansa, Swiss, Austrian Airlines and German wings, to, from or via Brussels between yesterday and March 28, to get a refund or rebook their tickets for free.

Also, passengers who booked their ticket via a travel agency could contact the agency for their rebooking or a refund.

However, all flights to and from Accra have resumed from today.

According to the schedule, all three flights from Accra, that is Wednesday, Friday and Saturday to Belgium will be operational likewise flights from Brussels to Accra for the same period.