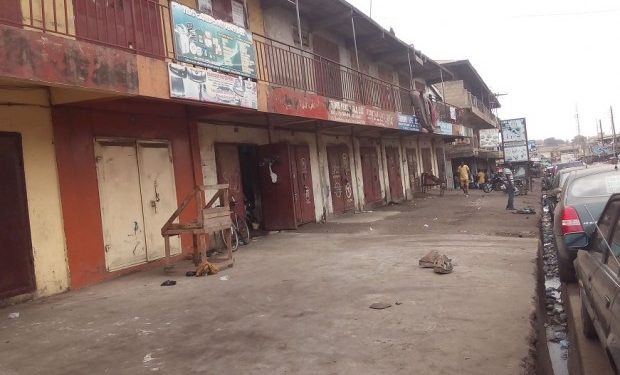 Activities by business operators to protest the high taxes may be far from over as leadership of the various associations outline yet another series of actions to get their concerns addressed.

The activities, Citi Business News understands involve closing down shops, embarking on a nationwide demonstration, as well as boycotting some of the tariffs and taxes being implemented at the ports.

Members of the Joint Private Sector Business Consultative Forum at a meeting yesterday, after the three day strike, believe the move will get authorities heed their demands.

The businesses are demanding that government reviews some taxes such as the import levy, ECOWAS CET, excise tax stamp as well as the 17.5percent VAT on private businesses.

A National Executive Member of GUTA, Benjamin Yeboah tells Citi Business News the decision has largely been influenced by government’s failure to provide them with a favorable response.

“We decided to continue the strike; it does not mean just shutting down but we are going to engage in various ways of protest , one being boycott, meaning we will be boycotting some polices from government  if we feel we are not happy with. We will announce them as the days go by. Second, will be demonstration which we will notify the police of. This can happen in any part of the country we can decide to embark on in Accra, Kumasi or any other part of the country we may choose,” Benjamin Yeboah stated.