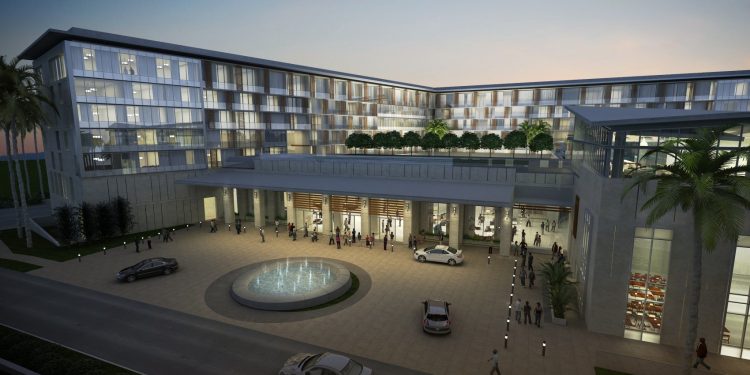 A business development consultant, Akumba Benedict Asamoaning has sued GCC Resorts Limited, parent company of Kempinski Hotel Gold Coast City, for the company’s inability to pay him for services he rendered the company as its Director in 2009.

A writ filed at the High Court of Justice and cited by Citi Business News said that the plaintiff was appointed as the Director of the Hotel where he was mandated to execute various duties including negotiating with the leadership of squatters who had occupied the Hotel’s site at the time.

The Plaintiff was subsequently relieved of his post without his knowledge and also without any satisfactory explanation regarding the termination of his appointment. Akumba Benedict Asamoaning is therefore seeking the following reliefs;

Meanwhile when Citi Business News contacted the hotel on the matter it said it was unaware of the suit.