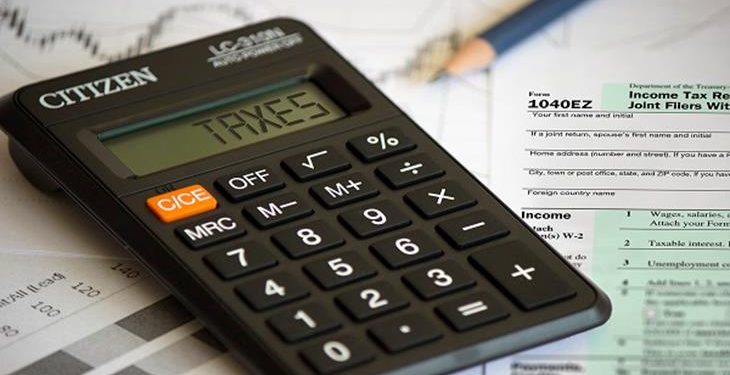 Burundi’s tax revenue rose marginally in February to 43.9 billion francs ($26.9 million) compared with the same period a year ago but was 8.7 percent short of an official target for the month, figures released by the revenue authority showed.

Burundi, a poor nation that relies heavily on tea and coffee production, was plunged into crisis in April last year when President Pierre Nkurunziza said he would seek a third term, which he went on to secure in a disputed July election.

Opponents say the president violated the constitution and a peace deal that ended a civil war a decade ago by running again. The government cites a constitutional court ruling that said he could run. More than 400 people have been killed in violence.

Figures released from Burundi’s OBR revenue authority on Monday showed the 43.9 billion francs collected in February this year was 4.2 billion francs short of the target for the period.

In February 2015, before the political crisis erupted, the OBR said it had collected 43.8 billion francs.

“The OBR reaffirms its commitment to continue its mission to maximize revenue collection to support the Burundian economy,” it said in a statement.