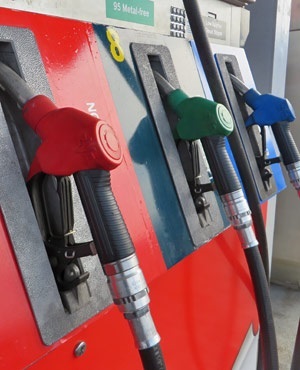 Cape Town – The Automobile Association (AA) is predicting an increase of between 31 cents and 35c a litre for petrol – on top of the 30c a litre increase in the fuel levy which becomes effective from April.

The increase in the fuel levy was announced by Finance Minister Pravin Gordhan in his National Budget 2016.

Based on unaudited mid-month data released by the Central Energy Fund (CEF), the AA said sustained gains in international petroleum prices were the biggest factor affecting the predicted hikes.

Against the current backdrop the AA also predicts increases of 60c for diesel and 52c for illuminating paraffin.

“Although the average rand/US dollar exchange rate has continued to retreat since the beginning of the month, this positive factor has been overcome by the renewed uptick in oil prices,” the AA added.

“Along with the further interest rate hike announced by the SA Reserve Bank (Sarb) on Thursday, motorists’ budgets are likely to come under renewed pressure next month,” cautioned the AA.

In March motorists using petrol had a bit of a breather when the price came down by 69c a litre.