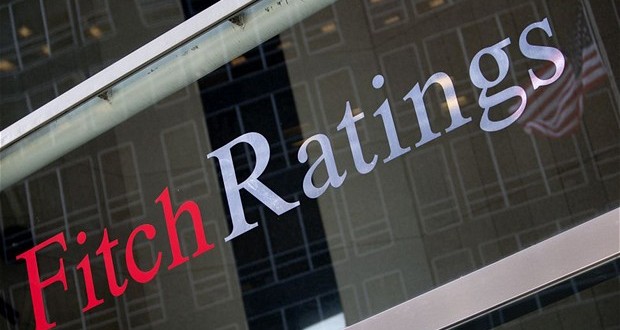 Government’s expectation of attaining fiscal overruns of 5.3 percent ahead of an election year could face challenges as credit rating agency, Fitch, predicts a rise of 6.3 percent.

The agency in its latest release maintained that fiscal challenges would increase inflationary and financing pressures, causing a decline in commodity prices that would negatively impact growth and exacerbate the country’s deficit.

According to the agency, “the 2016 budget calls for a further narrowing of the deficit to 5.3% of GDP. However, Fitch believes that the narrowing will be smaller and forecasts a 2016 fiscal deficit of 6.3 percent,”

The statement further pointed out that Ghana could be vulnerable to domestic and external shocks as oil prices remain low.

“The result has been lower growth (4.1 percent in 2015) and a public debt to GDP ratio of 72 percent, well above the ‘B’ median of 47 percent. Fitch forecasts that economic growth will increase to 5.4% in 2016 and that public debt will peak this year. However, downside risks remain,” the statement said.

According to Fitch, the drop, which is largely attributed to the US$918mn Extended Credit Facility arrangement with the IMF showed progress in Ghana’s fiscal consolidation.

Government explained that the move was aimed at attaining credibility for home grown policies.

The statement also predicted production of oil and gas to increase as the Tweneboa, Enyenra and Ntomme(TEN) oil fields start production in August to add 23,000 barrels per day in oil production.

This is expected to up gas exploitation to an approximated 50 percent increase.

On the cedi, Fitch was optimist the local currency will experience greater stability in 2016 and lower levels of depreciation.

Forecasting, the agency  expects the cedi to trade at an average exchange rate of 4.1/US$; this would be a depreciation of about 8 percent from the 2015 average compared with the 22 percent depreciation that the cedi experienced in the previous year.

The data released by the central bank indicated that the debt stock hit 97.2 billion cedis in December 2015 up from the 96.9 billion cedis recorded in November of the same year.

Rwanda: MINAGRI Given Six Months to Recover Over Rwf11bn From Farmers