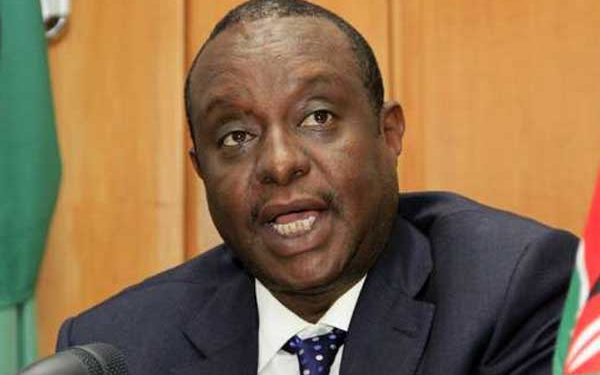 The executive board of the International Monetary Fund (IMF) has approved a new Sh151 billion ($1.5bn) precautionary loan for Kenya for a period of two years to help the country mitigate shocks.

This follows conclusion of talks between IMF officials and government on replacing a similar stand-by credit arrangement whose tenure ended early this year.

Apart from cushioning the economy against extreme shocks, the precautionary credit is also expected to form a basis for policy to reform institutions and macroeconomic systems that would help minimise the chance of occurrence of the unseen shocks.

The government has indicated that it does not intend to withdraw the funds unless the country is faced with “an actual balance of payments needs”.

Kenya has however managed to survive the commodity prices rout that has ruined the economies of several commodity exporting countries and dented their currencies.