Nigeria-MTN dispute has not affected relations between the countries – Zuma 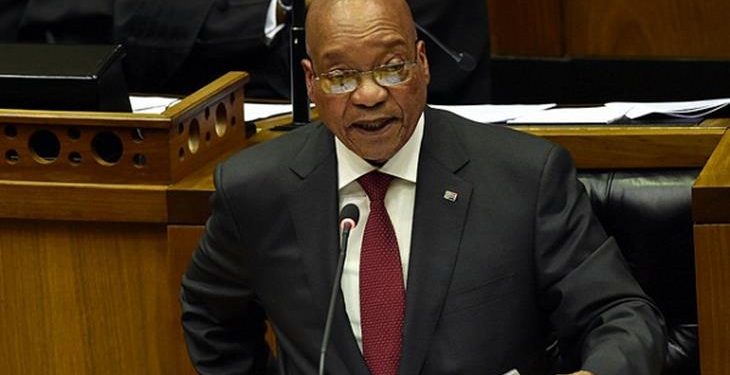 South Africa’s President Jacob Zuma said the MTN fine in Nigeria has not caused tensions between the two countries and that it was being exaggerated, he said in a one-on-one interview with CNBC Africa.

The President of Africa’s most advanced economy was in Nigeria by invitation of President Muhammadu Buhari on a two-day official visit.

“MTN is a company working here [Nigeria], there are rules and regulations in this country, if it did not follow the rules, what is the problem? Why should we think there are now tensions between the two countries?” said Zuma.

“Where the country takes a decision against a company which it agrees that it did not follow the rules, it was not compliant, why must it be made a big issue?

Zuma validated this by saying that even Nigeria’s president had not previously made comment of the issue because he had never felt it was a national issue.

“I’m just saying, some of the elements that are identified as tensions, at times there is an element of exaggerating.”