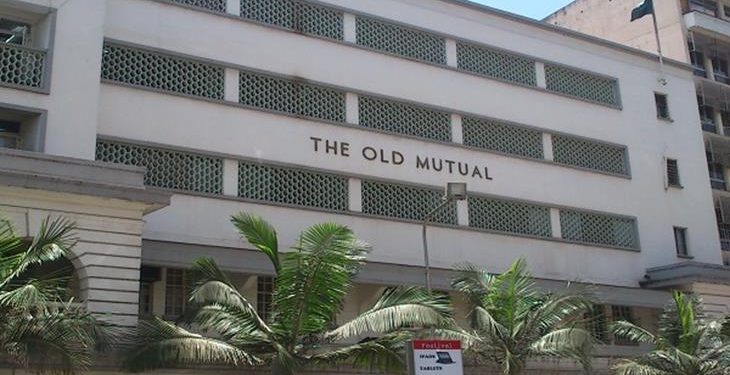 Anglo-South African financial services company Old Mutual said on Monday it was considering all options in a strategic review, with speculation of a break-up and takeover bids for its assets sending its shares soaring.

Sky News reported on Saturday the 9 billion pound ($12.8 billion) company was working on a plan to split itself up and that this could trigger a takeover battle for its operations which include banking, insurance and asset management.

It said on Monday it had not made any decisions, but would give an update with annual results on March 11.

Analysts and industry insiders said the firm may also consider listing Old Mutual Wealth, after it listed its U.S. asset management business in 2014.

Nedbank said on Monday it was “engaging collaboratively” with Old Mutual as part of the review, but advised shareholders to “exercise caution” when dealing in Nedbank shares ahead of the update. Old Mutual has a 54.57 percent stake in Nedbank, according to Thomson Reuters data.

One Johannesburg-based analyst, who declined to be named, told Reuters that Old Mutual’s South African operations held little appeal for U.S. and European investors as it would expose them to swings in the value of the rand.

The firm beat third-quarter sales forecasts, boosted by record inflows into its wealth management unit. It also reported strong sales across its Africa and emerging markets operations, with the latter up 22 percent in local currency terms.