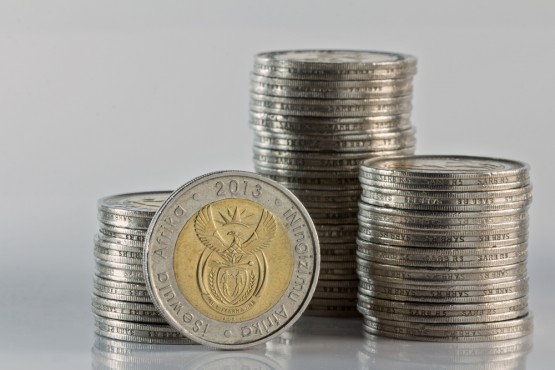 JOHANNESBURG – South Africa’s rand fell against the dollar as appetite for emerging assets was dented by a firming dollar in cautious trade ahead of the interest rate decision on Thursday.

Measured against a basket of major currencies, the greenback was 0.2% firmer.

With a dearth of data due in the session traders expect direction later in the week from the local release of an interest rate decision on Thursday.

“You have the FOMC and then the local interest rate decision. And in the trading world we’re limited to the scenarios we have on hand,” said trader at WWC Securities Marten Banninga.

“If you look at some of the forecasts its looks like its 50/50,” Banninga said.

A Reuters poll of 30 economists expects the South African Reserve Bank (SARB) to leave its benchmark lending rate at 6.75% after hiking by 50 basis points in January, despite rapidly rising inflation.

A rates decision on Wednesday by the United States central bank is also set to determine emerging market flows as investors look for clues on the pace of rate hikes in the world’s top economy.