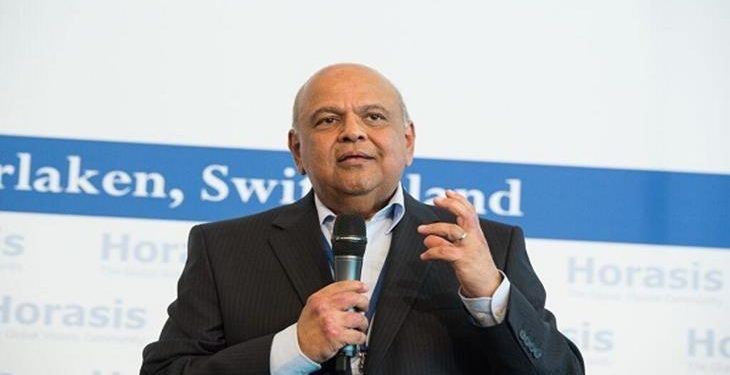 South African Finance Minister Pravin Gordhan will hold a news briefing on Monday where he will be joined by business and labour leaders who accompanied him on an investor roadshow to London and the United States, the Treasury said on Saturday.

Gordhan’s trip last week took place against the backdrop of mounting concerns that Africa’s most advanced economy could lose its investment-grade rating by mid-year, potentially raising borrowing costs for government and firms alike.

Appointed after a predecessor’s sudden sacking, Gordhan has been trying to win back UK and U.S.-based investors and repair the damage from “9-12”, the day in December when President Jacob Zuma suddenly changed his finance minister.

It took the subsequent appointment of Gordhan, respected for a previous stint at the ministry, to calm markets.

But “9-12” was seen to have seriously dented South Africa’s institutional credibility, adding to investor worries about an economy growing at less than 1 percent and struggling with a host of problems including high inflation, drought, a balance of payments hole, weak commodity prices, frequent labour unrest and power shortages.