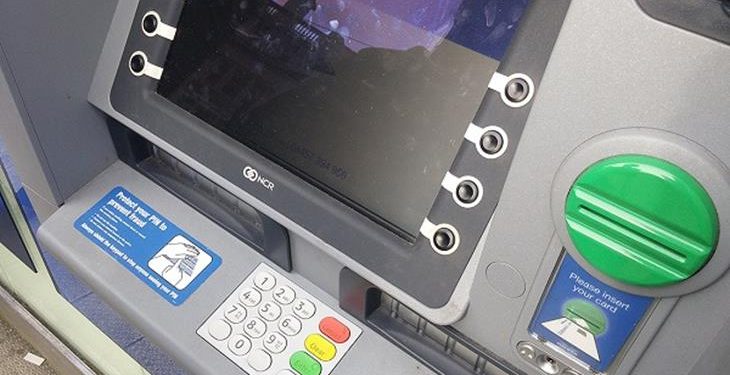 Financial exclusion has dropped from the 21 per cent in 2012 to 11 per cent in 2015/2016, meaning that 89 per cent of Rwandan adults now use financial products and 5.2 million people in the country are financially included, according to the 2016 FinScope survey.

According to Laure Beaufils, Country Representative, DFID: “FinScope is a survey which measures the demand for, access and barriers to the full range of financial services offered in a particular country – it is a consumer based nationally representative survey which is conducted in several countries throughout Africa and Asia.”

“The financial sector has come from far and has been evolving over time – it had fewer and young service providers, the banks, insurance and micro finance institutions were all struggling,” said Claver Gatete, Finance and Economic Planning Minister of Rwanda.

Gatete  adds how the government of Rwanda then looked at both FinScope surveys from 2008 and 2012 to provide the credible information and guidance as to how it could “expand the reach and depth the Rwandan financial system”.

The implementation of these reforms is what Gatete believes significantly contributed to the progress the East African country made.

He explains the importance of a developed financial sector for economic growth because the “financial sector mobilises savings and locates credit across other sectors that are needed by private sector players”.

“We look forward then to the findings and the recommendations of the FinScope survey 2016 and we remain committed to further development,” said the minister.