SMEs record marginal growth due to stability of cedi 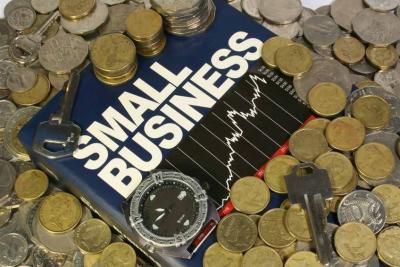 Small and Medium Enterprises have expressed satisfaction over the stability of the cedi for some weeks now.

The cedi which has stabilized for quite some time now after depreciating by about 15 percent to the dollar as at September 2015, has aided in the smooth running and managing of businesses.

[contextly_sidebar id=”LSPtvWyWI9YeoBbDD6dFXHgbdbHrEjtK”]According to SME owners, this development has been very good for them as market returns have seen a remarkable increase.

The Cedi had seen a drastic depreciation for some time now and only stabilized quite recently.

Speaking to Citi Business News, Head of Business Division of Union Savings and Loans, Dominic Donkoh added that the feedback has been positive. He further anticipated the development persists.

Dominic Donkoh observed, “I think that the stability we have experienced in the last few months, is good for SMEs. If you know how much you buy the dollar or purchase goods and services, you can plan better and it has been positive. We look forward to its being sustained.”

The development has also come contrary to some earlier caution that the cedi will see marginal decline for at least the first quarter of 2016.

The Director of Business Operations of Dalex Finance, Joe Jackson, for instance early this year, urged the Bank of Ghana to increase the band of devaluation from the current 3 cedis 80 pesewas to about 5 cedis after predicting of a further fall in the value of the currency.

Meanwhile the MPC of the central bank will be announcing its policy rate on Monday. Already, some have made a case asking for a reduction as a result of the stability in the cedi.