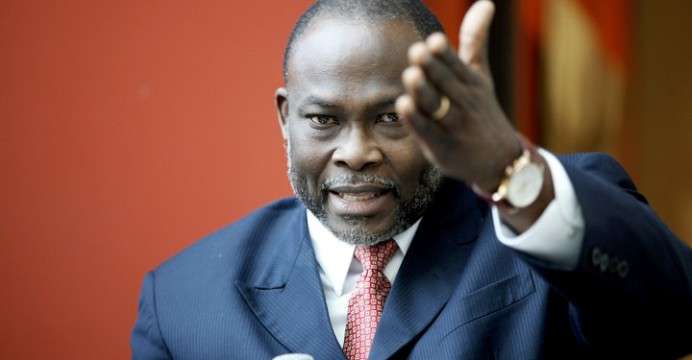 The Minister of Trade and Industry, Ekow Spio-Garbrah has defended his ministry’s decision to ban exportation of cashew nuts in the country.

According to him, local cashew processing companies have collapsed due to the exportation of the product to other countries.

He reiterated that the directive seeks to boost the level of employment in the country.

The Minister following the directive has received a wave of bashing from both the majority and minority legislators in Parliament.

The Members of Parliament further called on the Minister to withdraw the directive else they would trigger the necessary legislative instruments to reverse it.

But speaking on the Citi Breakfast Show on Friday, Dr. Spio-Garbrah insisted that the decision was in the best interest for Ghana.

According to him the stakeholders in the industry had demanded for the directive in order to keep the local processing plants active.

Dr. Spio-Garbrah explained that the Ministry is only proposing a two-month window for the ban after which the cashew growers would have the liberty to export their products.

“This will ensure that the cashew processing plants have something to process during the year so that the thousands of jobs which were lost to the economy last year will be saved this year,” the minister noted.

Will the directive be withdraw?

On whether the Ministry will heedto the MPs threat and withdraw the directive, Dr. Spio-Garbrah said he is ready to brief Parliament on the matter.

'Use qualified accountants to check waste in assemblies'-ICAG