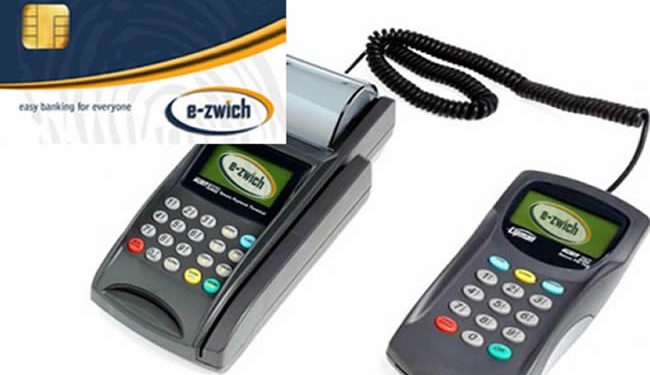 The Ghana Interbank Payment and Settlement Systems (GhIPSS) has rejected claims that public and civil servants associations were not consulted before the Accountant General’s Department began the implementation of the e-zwich payment system for public sector workers.

According to GhIPSS, the various unions and their leaders were involved in initial discussions with the officials of the Controller and Accountant General’s Department (CAGD).

The CAGD had earlier given a May 31st ultimatum to public sector workers in the Greater Accra region to register unto the e-zwich platform to process their salaries; failure upon which it said the salaries of affected workers will be suspended.

The decision was met with stiff opposition particularly the Civil and Local Government Staff Association (CLOGSAG), which described the move as an infringement on the rights of its members.

The union has also vowed to resist any attempt by the CAGD to suspend salaries citing an agreement reached in a meeting with the Department and officials of the Employment and Labour Ministry.

Speaking to Citi Business News however, the General Manager, Technology and Operations of GhIPPS, Kwadwo Ntim explained that all stakeholders were consulted before the Controller decided to roll out the programme for the Greater Accra Region.

“There was a discussion with the Controller and the labour unions in September last year where all the issues were discussed. We were going to go down to the districts and regions to meet their members at various forums that they were going to organized but that hasn’t happened yet. But in terms of the leadership of the labour groups we did actually meet them during the consultations with the Accountant General’s Department,” he stated.

The Public sector workers had also alleged that the cost of transaction was high using the e-zwich card.

The workers alleged that the each transaction with the e-zwich card cost them about 5 cedis.

But Kwadwo Ntim dismissed that as well.

He explained that all transactions using the e-zwich card came at no cost.

“Now with respect with me charging 5 cedis per transaction that is wholly untrue, when you load your funds you get charges only 50 pesewas. When you redraw or do other transactions like transfers, all is free and so we don’t charge anything after the salary is transferred into the account,” Kwadwo Ntim stated.