Fix inflation, interest rates will come down- CEO of ETI 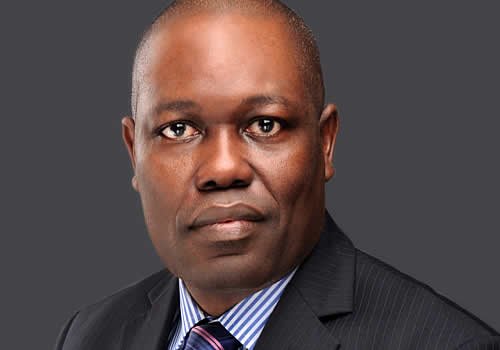 The Group Chief Executive of Ecobank Transnational Incorporated (ETI) Ade Ayeyemi has stated that the high interest rates in the country are just a symptom of the real challenges in the economy.

Currently, Ghana’s interest rate which is over 25percent is among the highest on the continent.

This has affected access to funds to businesses, forcing them to borrow at high costs to expand their operations.

Speaking at the Ghana Stock Exchange during the bank’s ‘Facts Behind the Figures’ session, Mr. Ayeyemi warned that fighting interest rate hikes to bring it to an appreciable level to stimulate growth requires fixing some of the fundamentals such as inflation since prices cannot be legislated.

“I am an economist. Interest rate is always a function of the underlying economy. You do not want an interest rate that is negative, so you need to link your interests rates to inflation,” he said.

According to him, the economic fundamentals, which include how the markets fix and react to pricing always have a bearing on economic indicators such as interest rates, inflation, and exchange rates.

He maintained that Ghana can get its interest at a favorable level  by getting the rates at which prices of goods and services are increasing  to a level that will stimulate growth.

“You have to try as much as possible as a country to bring down the inflation of the country, if you bring down inflation, the interest rates will come right down with it,” he stressed.

He pointed out that many West African countries experience high interest rates due to the desire of some governments to force an interest rate regime on the markets.

“If you specify where the  interest rates should be and you don’t bring down the fundamentals, what’s gonna happen is gonna be a distortion, and when there is a distortion the economy cannot come out of it,” he cautioned.

He appealed to governments in the West African region to rather focus on improving the wellbeing of its citizens through favorable prices of goods and services that are affordable.