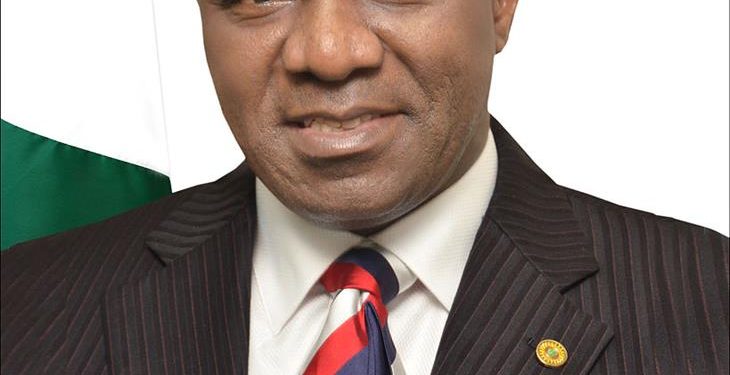 Oil accounts for about 70 percent of Nigeria’ revenue, but the OPEC member has been hit hard by a prolonged drop in crude prices that has caused the deepest crisis in Africa’s biggest economy for more than a decade.

Dr Maikanti Kacalla Baru, previously group executive director for exploration and production, will take the reins from Kachikwu, who will remain on the board as chairman, the president’s spokesman said on Monday.

Buhari, elected last year, has accused the previous administration of failing to save when crude oil cost more than $100 a barrel. In 2013 the central bank governor said that tens of billions of dollars in oil revenue had failed to make it into state coffers, which the company denied.

Kachikwu was appointed minister of state for oil last year, making him a junior minister, while Buhari kept the petroleum minister portfolio for himself in order to oversee energy sector reforms.

Baru’s previous roles at the state oil company included a six year stint, from 1993 to 1999, as an executive at the National Petroleum Investment Management Services (NAPIMS), an NNPC subsidiary, where he worked on gas-related projects.

“President Buhari urges the new board to ensure the successful delivery of the mandate of NNPC and serve the nation by upholding the public trust placed on them in managing this critical national asset,” said Buhari’s spokesman Femi Adesina.

The president’s chief of staff, Abba Kyari, joins the new board, which replaces the one dissolved by Buhari in June last year.

“Reconstituting the board appears to be an attempt to adopt a different approach with a sense of proper oversight and accountability,” said Antony Goldman, head of Nigeria-focused PM Consulting.

“The issue in the past has been that NNPC has been involved in deals that benefited certain individuals but not Nigeria as a whole,” he added.

Kachikwu, a former Exxon Mobil executive, was brought in by Buhari as head of NNPC last August and was named as minister of state for oil when his cabinet was appointed a few months later.

Rolake Akinkugbe, head of energy and natural resources at FBN Capital, said there was “always a question around how you could have the head of the national oil company who was also the oil minister”.

“Being moved to chairman, where he will not be involved in day-to-day operations but retains strategic input, helps to resolve that issue,” she said. 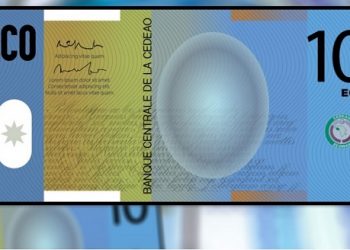 After several postponements, West Africa's 15-nation bloc- the Economic Community of West African States (ECOWAS), has once again postponed the...