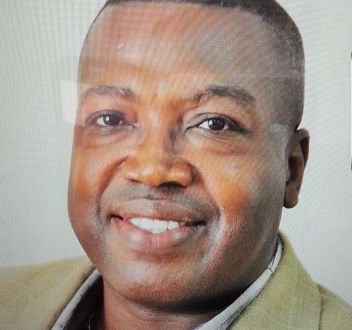 His caretaker position means he will act as the CEO of Ghana Gas until a substantive one is approved.

Under his acting role he is also not permitted to take decisions that have policy implications.

His appointment follows the exit of the former CEO of the company, Dr. George Sipa-Adjah Yankey.

A statement from Ghana Gas last week stated that the Board of the Company had approved a request from Dr. George Sipa-Adjah Yankey to ”proceed on terminal leave, effective February 1, 2017, and terminating in May 2017”.

Dr Ben Asante has over 25 years of experience in the oil and gas industry.

He was the technical Director of Ghana’s first Gas Infrastructure project and also developed the gas infrastructure master plan for Ghana in 2008.

He has also served as a consultant to the Ghana National Petroleum Corporation (GNPC) and provided engineering services, project management and technical support for various projects across the world including UAE, Argentina, Brazil, Canada, China, Mexico, Russia, Thailand and USA.

He has worked for major companies including Nova/TransCanada and Enron and Jacobs Engineering.