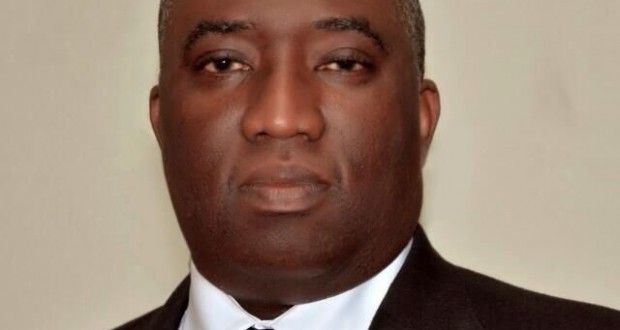 Former Minister of Justice, Joe Ghartey has been named as the Minister nominee for the newly created Railways & Development ministry.

The nomination was announced by Speaker of Parliament, Hon. Professor Aaron Mike Ocquaye in Parliament on Wednesday.

Joe Ghartey is the Member of Parliament for Essikado-Ketan constituency in the Western region.

He served as Second Deputy Speaker of Parliament in the Sixth Parliament under the Fourth Republic.

The former Deputy Attorney General is a lawyer, academic and politician.

Some key expectations of Joe Ghartey’s administration will be the completion of the Boankra inland port project and the Eastern Railway Line.

The project which is a Public Private Partnership seeks to facilitate the transportation of goods between the North (Tamale) and South (Takoradi and Tamale ports).

The project would require a private contractor to build and finance a port 27 km from Kumasi.

Also, the Minister nominee will be expected to find a lasting solution to the recurring issue of labour unrests in the sector.

The latest involve an eleven day strike after all efforts aimed at getting their salary arrears and pension contributions from the Ministry of Finance failed.

He hails from Shama, in the Western Region.

Meanwhile Kwaku Ofori Asiamah has been nominated as Minister nominee for the Transport Ministry.

He will replace the MP for Ketu South Fiifi Kwetey as the sector minister.