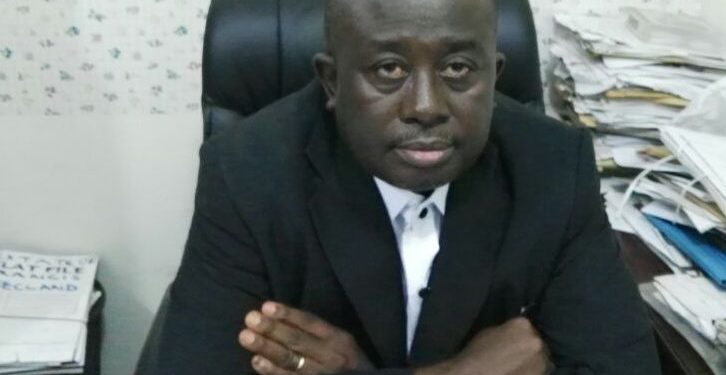 Management of Real Estate Company, KAS Estates Limited has refuted allegations that the company has encroached on farmlands of Golden Exotics Company.

Taking some journalists on a tour of its pineapple farms in Obom, near Amasaman,   the Corporate Affairs and Administrative Manager of Golden Exotic Limited, Mr. George Kporye alleged that the CEO of KAS Estates, Mr. Yahyah Kasim has encroached on the company’s pineapple farmlands.

Mr. Kporye stated that the encroachment has caused Golden Exotics– the biggest pineapple exporter to the European Union lots of money, leading to a huge drop in its workforce from over 1000 in 2006 to 250.

He added that the encroachment over the years has also affected the output of the company.

But reacting to the story, lawyer for KAS Estates Charles Bentum, described the allegations as false, since management of Golden Exotics have no title to the land.

“The allegation from Golden Exotics are baseless and they are false and they are calculated to court hatred, ridicule and contempt for KAS Estates as a business entity, indeed we like to state that KAS Estates is a reputable company that is contributing its quota to the development of this country in the housing sector, and is building so many affordable houses for members of the public to be able to have a place to lay their head”.

Debunking the allegations, Mr. Bentum explained that Obom land is held by pockets of families and not a stool land.

He maintained KAS Estates acquired its land from a particular family in the area that has not yet raised an objection.

“KAS Estates has acquired land at Obom, about 20 acres of land at Obom. Obom lands are not stool lands, they are family lands. It is individual families that own lands over there; we thought the family from which we acquire the land would have been the person to speak to the issue regarding ownership and not the chief, since the stool itself doesn’t have land ownership interest or title,” he said.

Egyptian Pound Trades Around 18 Per Dollar in Banks