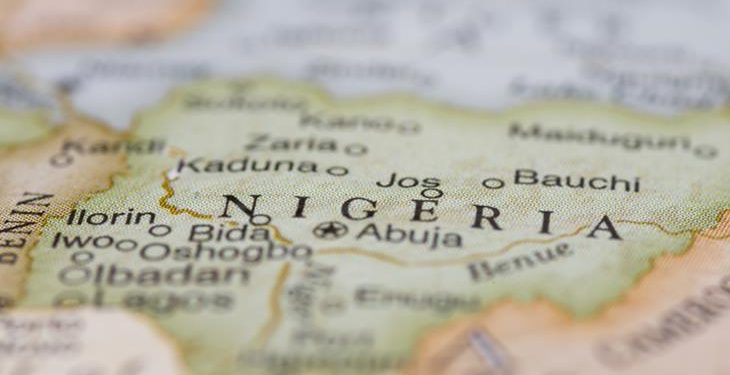 Nigeria plans to close the airport in the capital Abuja for six weeks from 8 March to repair its runway, the aviation ministry said on Tuesday, pushing the move back later than previously scheduled.

The decision to shut the airport and divert Abuja-bound flights to Kaduna, an airport used primarily for domestic flights about 160 km (100 miles) to the north, was taken after airlines threatened to stop flying to the capital.

The government had said the six week closure would begin in February. But a statement issued on Tuesday, which said the aviation minister would discuss the matter with stakeholders, said the “proposed closure” was set to start on 8 March.

ADVERTISEMENT
No reason was given for the change of date.

The meeting with aviation industry figures, on Thursday, is to brief them on efforts being made to ensure that the use of Kaduna’s airport is “seamless and hitch-free” said aviation ministry spokesman James Odaudu.

Analysts have said that the temporary closure of Abuja airport, the country’s second busiest after the commercial capital Lagos, will have a negative impact on Africa’s biggest economy, which fell into recession in 2016 for the first time in 25 years.

Passengers travelling to Abuja will have to fly to Kaduna and travel in bus shuttles, guarded by security provided by the government, to the capital on a pot-holed road where kidnappings have taken place in the last few years.

Kaduna’s international airport handled 12 flights in December 2015, the last month for which Nigeria’s airports authority has figures, compared with 812 that used Abuja International.

The government has said German company Julius Berger will carry out repairs on Abuja’s damaged runway.

Edward Effah is new Board Chair for Unilever Ghana Limited