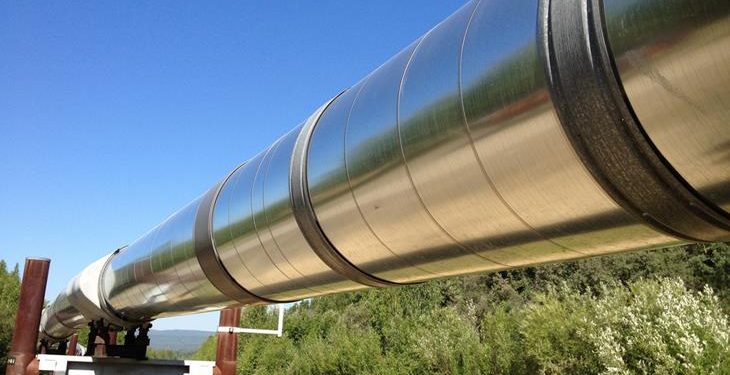 Nigeria’s state oil company has proposed legal amendments aimed at enabling the government to increase royalties and other revenues from deepwater oil production.

OPEC member Nigeria has been hit hard by a slump in crude oil prices in the last two years, which helped to push the country into recession. And militant attacks in the southern Niger Delta throughout 2016 have hampered production.

The Nigerian National Petroleum Corporation (NNPC) said the calculation of what was due to the government should be “based on production and price to guarantee fairness and balance between PSC contractors and government”.

In a presentation to the lower house of parliament, NNPC’s chief operating officer for upstream operations, Bello Rabiu, said the current graduated royalty scale should be removed.

It is our opinion that the proposal to increase the royalty rate for terrains beyond 1000 metres, from zero percent to 3 percent, is commendable but it is necessary to also make corresponding adjustments in other categories,” he said.