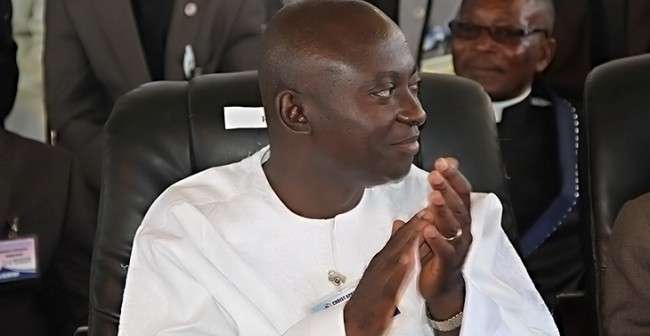 The minister nominated for Works and Housing, Samuel Atta Kyea has stated that the decision to amend the existing rent law in the country will have to be properly considered by parliament.

Per the existing law, house owners are not supposed to rent out accommodation exceeding a period of six months.

However, many tenants have complained about the situation of having to pay one to two years rent allowance.

But speaking after his appointment by President Nana Akufo-Addo, Mr Atta Kyea said “it’s a huge decision that the House should decide and sometimes we pilot bills and the final outcome should come from the people.”

The Rent Control Department earlier this year hinted that it may set rent charges with the introduction of the new rent law.

According to the department, the move is to check the  exploitation of prospective tenants by owners of properties.

A bill, seeking a revision of the current rent law, ACT 1963, is awaiting cabinet approval for onward submission to Parliament.

Under the new law, tenants will be required to pay only a month’s advance in rent. It also follows the violation of the current law where landlords charged as high as two years’ advance in rent.

However, Mr Atta Kyea added that the decision to pass the law should be properly considered not to overburden the tenant.

“Somebody will say that you are not taking good care of the one who sank his money into the project so why don’t you come to a middle line of three months as against the old rent act which says that it should not exceed six months? So we need to look at it but the fundamental point is that it should not strangle the tenant. We should look at it from that perspective” he said.