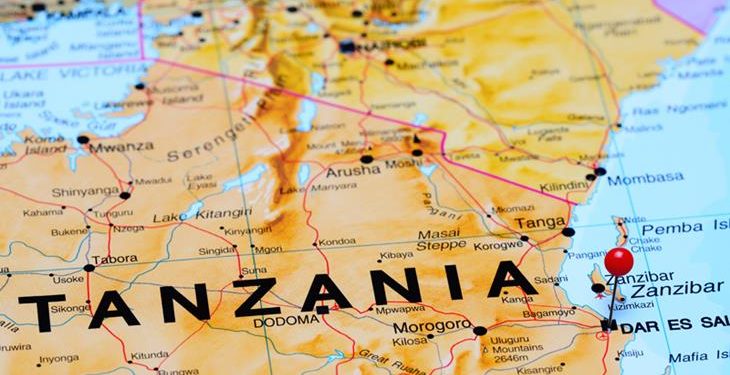 The number of tourists visiting Tanzania rose 10.4 percent in the 10 months to October compared with the same period last year, the finance and planning ministry said on Friday, despite higher prices for some attractions.

Tourism is the main source of foreign currency in Tanzania, best known for its beaches, safaris and Mount Kilimanjaro.

As part of an initiative to boost revenue, the government lifted an 18-percent VAT exemption in July on some tourist attractions, including wildlife park entry.

Tour operators had opposed the tax, saying it would stifle the tourism sector which employs more than 500,000 people.

However, arrivals increased to 1,020,816 in the most recent period, according to the ministry of finance and planning.

“Claims that tourists have run away from Tanzania because of the introduction of value added tax (VAT) on some tourism services are without merit,” the ministry said in a report.