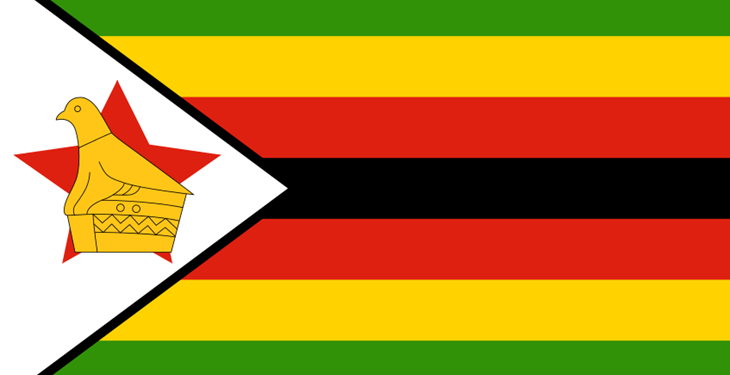 Zimbabwe’s biggest banking group CBZ Holdings has suspended the use of Visa cards for local transactions due to high costs and cash shortages, its chief executive officer said on Monday.

The Reserve Bank of Zimbabwe last November introduced a “bond note” currency to ease chronic cash shortages, but long queues have remained at banks, which have continued to impose stringent limits on cash withdrawals.

Nyevero Nyemudzo said CBZ clients should from Jan. 15 use local cards only valid in Zimbabwe and reserve Visa cards for online purchases and when travelling abroad.

ADVERTISEMENT
“We have told our clients it is cheaper for them because the charges by Visa are very high and that is compelling enough for out clients to restrict the use of the Visa card,” Nyevero said.
Zimbabwean businesses, including mines, are struggling to make payments for foreign imports due to the cash shortages.

The central bank says it has to date released $79 million in bond notes, which it has hailed as a success.