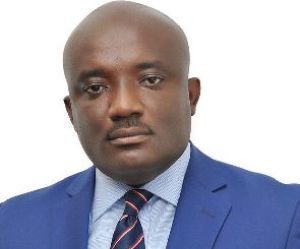 A statement signed by the Minister nominee for Tourism, Culture and Creative Arts, Catherine Afeku directed the Chief Director of the sector Ministry to aid Mr. Antwi occupy the new role.

“The Chief Director of the Ministry of Tourism, Culture and Creative Arts who is in this letter copied is hereby requested to facilitate a smooth handing over process and assist in settling you into your new role,” the statement said.

The announcement follows an earlier directive given by President Akufo-Addo to the Chief Executive of the Ghana Tourism Authority, Gideon Aryeequaye, to immediately step down and hand over to Madam Afeku.

The same directive contained in the letter dated January 24, 2017, also asked Mr. Aryeequaye to proceed to collect any terminal benefit due him under the relevant law.