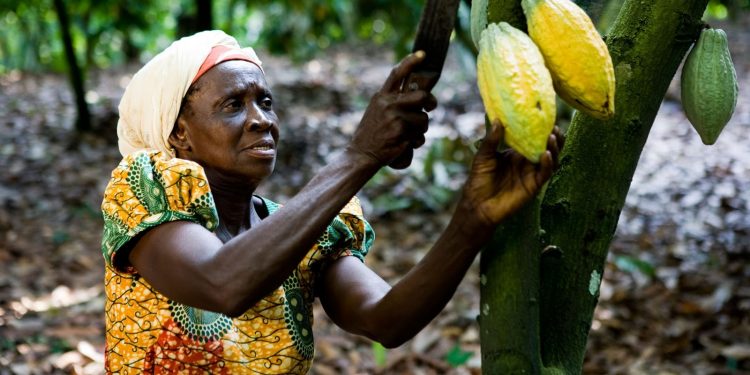 Ghana’s cocoa marketing company has sold around 380,000 tonnes of export contracts for the 2019/20 season, sources there and at the industry’s regulator Cocobod.

The Cocobod source said between 60,000 and 80,000 tonnes of export contracts were sold during the first 10 days of April. The sources provided no comparative figure for the 2018/19 season. *

The marketing company source said the farmgate price would rise next season from the current season’s 7.6 cedis ($1.48) per kilogramme of cocoa because of the weakening of the cedi.

Ghana is the world’s second largest cocoa producer behind Ivory Coast, with an expected output of around 800,000 tonnes for the 2018/19 season.

TUC, other groups sign MoU with gov’t to participate in management of economy