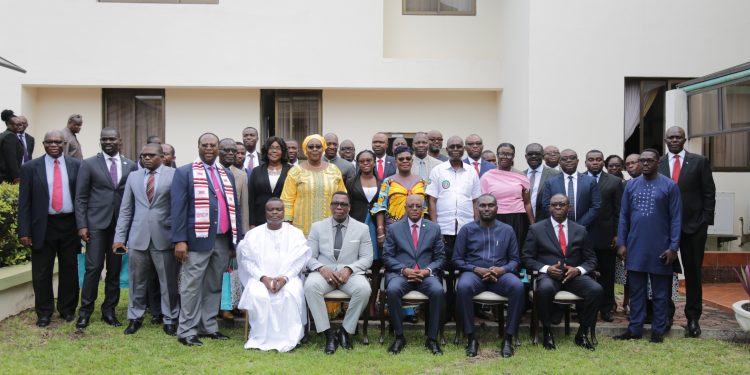 Stakeholders in the insurance sector in the West African Sub-region have called for greater collaboration amongst the different ECOWAS Brown Card secretariats to ensure prompt payment of claims. 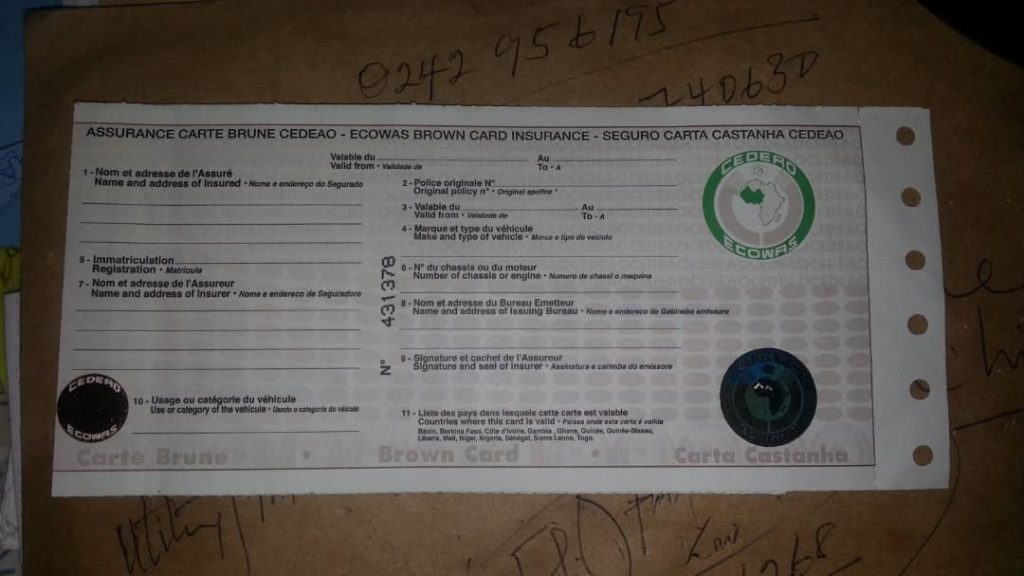 Speaking about the scheme to Citi Business News the CEO of the Ghana National Bureaux for the ECOWAS Brown Card Scheme Patrick Agyekum the harmonization of the processes for settling claims will go a long way to increase interest in the scheme.

“The Francophones have what they call the CIMA code that guides how claims are settled. The Anglophones have different means of assessing and computing claims. So how do we harmonize all these things so that at the end of the day we have a common basis for calculating and then handling the claims.”

On his part the Commissioner of Insurance in Ghana Justice Yaw Ofori said effective collaboration amongst the network of National Bureaux will go a long way to ensure the schemes continued success.

“Basically the various secretariats will have to collaborate strongly with others across the sub-region so as to be more effective in resolving claims issues and paying claims on a prompt basis.”

The Brown Card Scheme functions through a network of 14 (fourteen) National Bureaux disseminated in each ECOWAS Member state with the exception of Cape Verde.

The National Bureaus are supposed to primarily facilitate the acquisition of the Brown Cards and facilitate the settlement of claims arousing from accidents incurred by Brown Card holders. But for some stakeholders, the efforts of the National bureaux will come to naught if citizens in the sub-region are not adequately sensitized.

About the ECOWAS Brown Card Scheme

The Economic Community of West African States – ECOWAS Brown Card Scheme was established by a protocol signed by the Head of States and Governments from the region on 29th May 1982 in Cotonou, BENIN. The main objective of the scheme is to guarantee to the victims of road accidents a prompt and fair compensation of damages caused by non-resident motorist from ECOWAS member states visiting their territory. 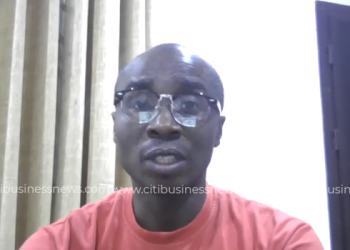 Economist, Dr. Patrick Asuming, says the slash of Ghana’s growth rate forecast to 3.1 percent by Standard Bank is an...