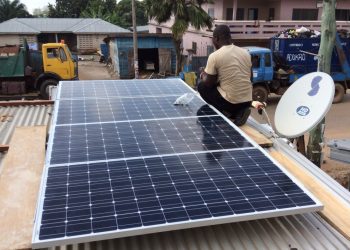 The Institute of Energy Security (IES) has intensified its advocacy for the government to make renewable energy a critical component of Ghana’s power mix.

But in an interaction with Citi Business News, a Research Analyst at the IES, Fritz Moses, suggested several options the government can explore to develop a cheaper and environmentally friendly option in the country.

“About 1.7 million households are in lakeside areas, islands, and it’s difficult for the government to be able to reach them and put them on the national grid. So we think that if the government wants to consider cost and economic benefits of doing this, then it would be best for us as a nation to consider and push forward the renewable energy agenda and ensure that for those areas, renewable energy would be the sources of energy for them,” he outlined.

“Because of the need for renewable energy sources in those areas, there would therefore be the need for government to revise its decision on the issuance of licenses for the new power purchase agreement. They should be able to revise this decision and accept companies and institutions in the industry to bid for such projects in the country and ensure that the lacking areas have access to renewable energy.”

The Chief Executive Officer of the Bui Power Authority, Fred Oware had earlier stated that Ghana is on course to attain its new goal of a 10 percent renewable energy in the country’s energy mix by 2030.

Speaking to Citi Business News, he indicated that with the rate of power being generated at the Bui Power Solar plant, he is confident that the country will meet its new target.

Mr. Oware also believes the passage of the Bui Power Authority (Amendment) Bill 2020 will empower his outfit to make strides in the country’s renewable energy space. 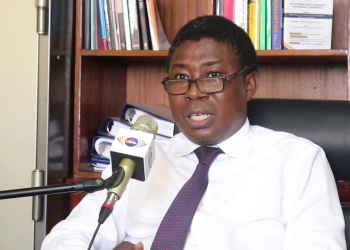