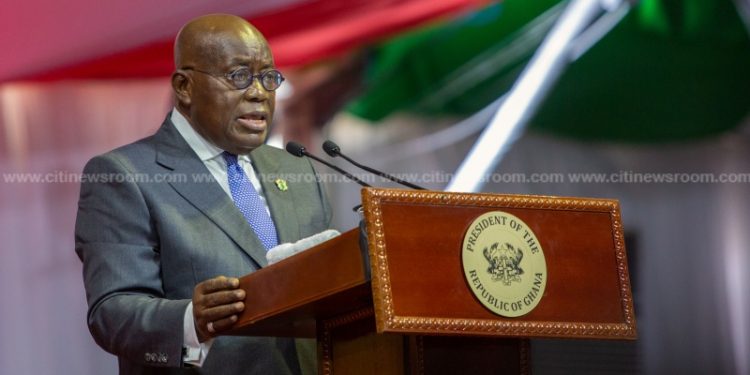 Ghana’s aviation industry is set to witness a major boost as Cabinet has given approval for the establishment of a National Flag Carrier.

This is according to the President, Nana Addo Dankwa Akufo-Addo.

This comes after many years of working to revive the national airline by successive governments.

Addressing Parliament on Tuesday, March 9, during the State of the Nation Address, President Akufo-Addo noted the House will be duly informed on developments in this area in the coming weeks.

“Mr. Speaker, Cabinet has granted policy approval for the establishment of a National Flag Carrier (Home Based Airline) with strategic partner participation. The House will be duly informed on developments in this area,” he said.

The President also stated that construction of the second and third phases of the Kumasi Airport, second phase of Tamale Airport, and rehabilitation of the Sunyani airport, are all proceeding satisfactorily.

“A decision on the siting of the proposed airport in the Central and Western Regions is imminent,” he added.

The country has been without a national airline since 2010 when Ghana International Airlines ceased operation due to high indebtedness.

It will be recalled that in 2004, Ghana International airlines was established with the Government owning a 70% stake while a US consortium GIA-USA had 30 percent.

This, however, did not stand the test of time as it collapsed after barely six years of operation.

The airline eventually folded up in 2010 over various issues including lack of funds and debts.