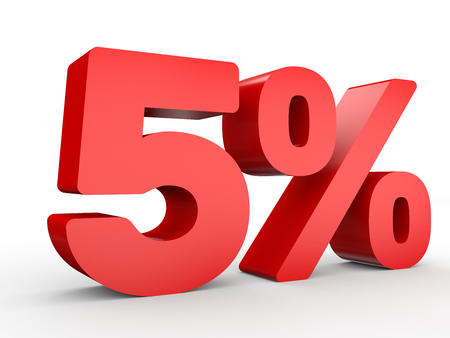 Economist with DataBank, Courage Martey says the President’s announcement of GDP growth rebounding to nearly 5 percent in 2021 is not far-fetched.

President Nana Akufo – Addo in his first State of the Nations Address for his second term in office, expressed confidence in the ability of government’s One Hundred Billion Cedi Ghana CARES Obantampa Program to spur the Ghanaian economy to grow by about 5% this year. A rate much higher than the projections of the International Monetary Fund (IMF) for Ghana for the year 2021, which stands at 4.2%.

While noting the need for cautious optimism with the President’s growth projection in an interview with Citi Business News, Mr. Martey highlighted the pivotal role that the manufacturing sector can play in helping government achieve its ambitious growth target. 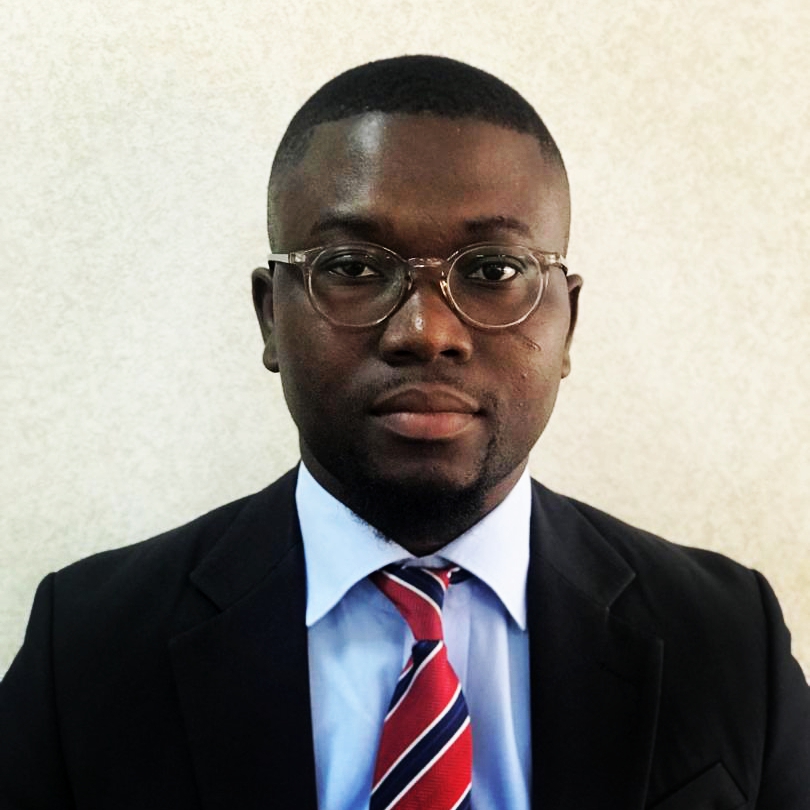 “The first point to note is that the economy contracted in the 2nd and 3rd quarter of last year. Based on these contractions, a low base has been created which should serve the basis for calculating the growth rate in 2021. And when the base is low the change is higher. And so just on the statistical phenomenon, a favorable base effect, we could see growth rebounding strongly in quarter 2 and quarter 3 in 2021.”

“Having said that, if you also look at the sectors that contracted last year, one of the key sectors that contracted was manufacturing, recording an average contraction of over 5% during the first three quarters of last year. That means that just as the economy continues to reopen normalization of activities in the manufacturing sector in addition to investments in manufacturing under the Ghana CARES program should go a long way to support growth.” he added.