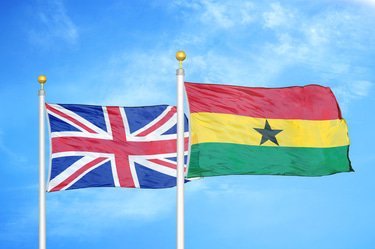 Ghana will at on Friday, March 5, 2021, sign a final trade agreement with the United Kingdom (UK) that would replicate the effects of the trade relationship between Ghana and the UK prior to the end of the Transition Period following the withdrawal of the UK from the European Union.

This was made known by Minister-designate for Trade and Industry, Alan Kyerematen during his vetting in Parliament last week.

Some industry leaders especially in the fruits and vegetables sector as well as the Tuna sector had revealed weeks ago that the lack of a new trade deal between the two countries post-Brexit, was threatening thousands of jobs in Ghana.

Some companies saw their cost of production going up as they had to pay new tariffs to export their produce, while others like banana exporters lost about 1/5th of their exports for some time because of the absence of an agreement.

Speaking at his vetting on Friday on the latest update regarding the agreement which should provide for duty-free and quota-free access for Ghana to the UK market and preferential tariff reductions for UK exporters to the Ghanaian market, the Minister-designate stated that efforts have been put in place to ensure a fair deal. 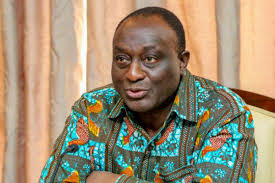