60% of Ghanaians need government support to own houses – Asenso-Boakye

According to him, over 60 percent of the Ghanaian populace is unable to own their own homes without support from government.

Also, 35 percent of the populace sadly will never be able to own their own homes even with the support of the government.

He made these assertions during the launch of the maiden edition of Glitz Africa’s Home Ownership Series, held on Thursday, April 15.

“The growing housing market that is expected to supply homes for Ghanaians is saddled with a lot of challenges that eventually make home ownership very complex and an expensive venture for most of our citizens. The causes of these complexities are not far-fetched and can be attributed to our unpreparedness over the last few decades to weed the challenges that urbanization and population growth present to us.”

“Currently, it is estimated that 60 percent of Ghanaians will need some form of government assistance to support them to get access to housing while 35 percent will not be able to access housing even with government support.”

The provision of affordable housing for most Ghanaians still remains a puzzle successive governments have been struggling to solve.

Among other factors, this situation is attributed to high population growth and rural-urban migration.

Mr. Asenso-Boakye however believes the setting up of the National Housing Authority will “lead the supply side of the housing market”, adding that the Authority will “not only serve as a regulator in the sector, but will also plan, develop, and manage housing development in Ghana especially affordable housing”. 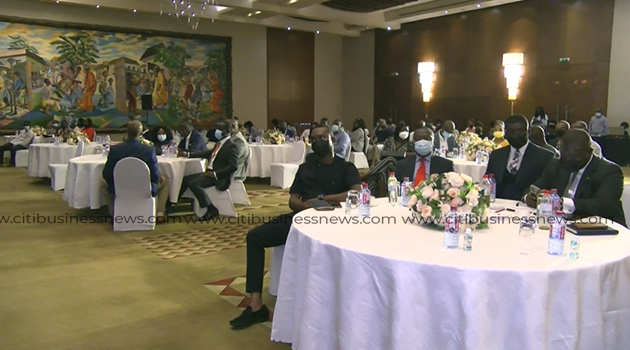 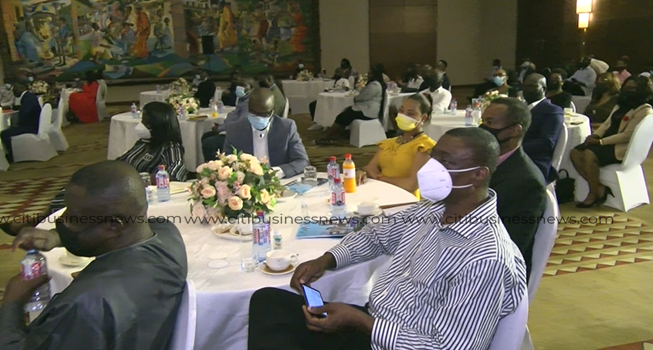 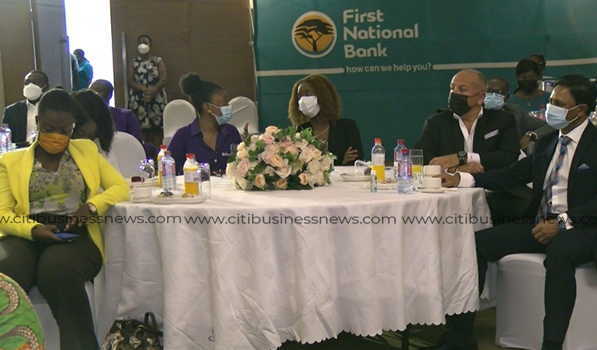 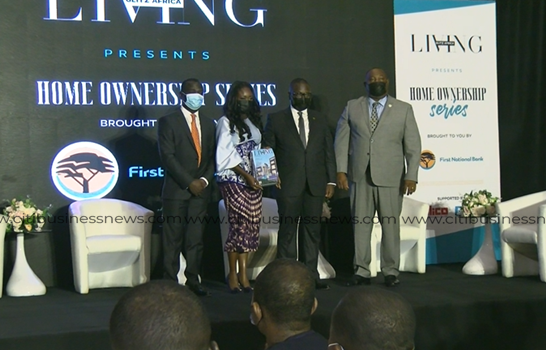 The Chamber of Petroleum Consumers (COPEC) is worried that the directive to GOIL to reduce fuel prices could cost GH¢9...