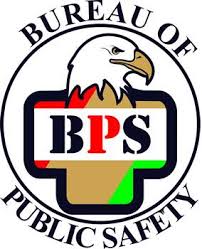 The Bureau of Public Safety is calling on the various state regulatory agencies to reassess the transportation of petroleum products in the country, following the recent tanker explosion which resulted in the deaths of three people.

In an interview with Citi Business News, the Executive Director of the Bureau of Public Safety, Nana Yaw Akwada, stated that “I think we should appreciate the fact that with the ever-increasing number of Oil Marketing Companies, transportation of petroleum products is also going to increase. If we are looking at just transporting these products via road, where the common man is also using, then we have to look at regulating that space and regulating it effectively.” 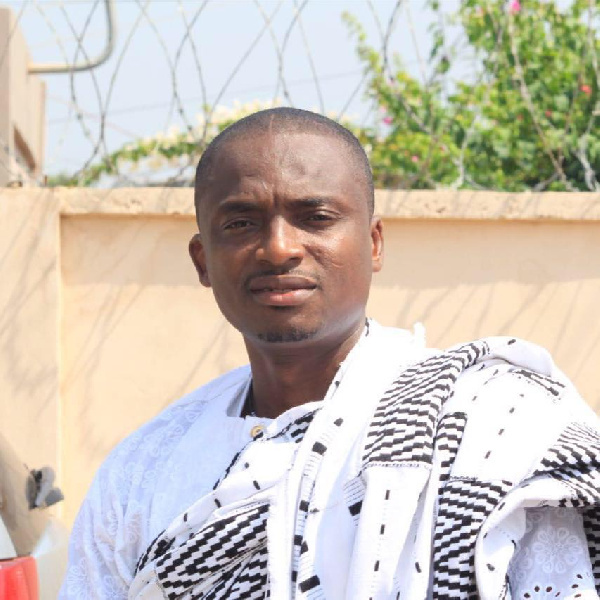 Mr Akwada added that the responsible agencies must ensure that systems are put in place to regulate the activities of petroleum product transporters.

“NPA, National Road Safety Authority and the Ministry of Transportation have to come together and put forward some strict regulations that will seek to control the space. Otherwise, such thing will continue happening”.

His comments follow the deaths of three people in a fuel tanker explosion at Onyina Nofo, in the Ahafo Ano South West District of the Ashanti Region, earlier this week.

About seven persons were also injured and have been sent to the hospital for treatment.

The incident started an inferno that razed a number of homes and properties in the area, rendering residents homeless as a result.

A similar situation in February this year also led to the deaths of two persons in Wa in the Upper West Region.