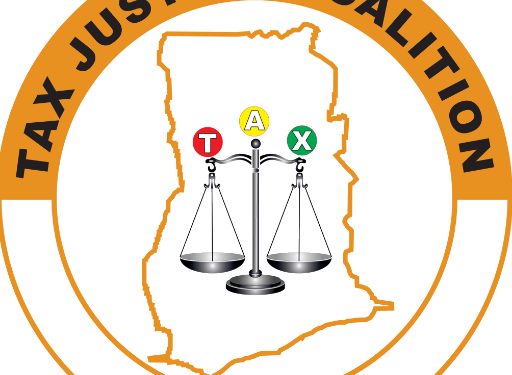 There is a fresh push for the re-introduction of the Ghana Tax Exemptions Bill in Parliament.

A group of civil society organisations with funding from Oxfam want the Bill back on the agenda of the 8th Parliament after the 7th Parliament failed to pass it.

Under the Legislative Advocacy project, the Tax Justice Coalition, Ghana Anti-Corruption Campaign Coalition and Parliamentary Network Africa, have commenced phase two of a campaign to ensure the passage of the Tax exemptions bill.

According to the Programmes Manager of Parliamentary Network Africa, Gilbert Boyefio, the latest push is to bring finality to the quest of ensuring that the country has a firm tax exemption regime in place.

“This is a very important Bill to the economy of the country. We would all have to rally towards pushing and working towards bringing the goal back to Parliament for consideration and passing.”

Consultant to the Project, Vitus Azeem, is of the view that the draft bill which was not passed by the 7th Parliament must be strengthened in several areas before its re-introduction and eventual passage.

“The Bill is well-intended and contains good provisions that seek to protect Ghana’s revenue base. However, there are certain concerns that need to be brought to the attention of the Executive and Legislature. My suggestions are that the Bill must also curtail the country’s tax expenditure that drastically reduces Ghana’s tax revenues without showing clear benefits and subject any conflict of inconsistency between the provision of this Act and any other enactment relating to exemptions in this Act.”

Tax Analyst, Dr. Abdallah Ali Nakyea, further lamented the inability of the authorities to ensure proper monitoring of imports and exports in the country.

“If a letter is given to the community that a number of items are coming to you which they have approved [for a tax exemption] and they arrive, and you now come and ask them to come see you, then you’re not monitoring. If you were monitoring, you would have realized they’ve gone through all the right processes [in getting an exemption]. Monitoring should be the beginning before we can even talk of this Bill and amendment. The monitoring would have brought out all the issues that we need to address in the Bill.”

The Legislative Advocacy programme runs from now till December.

It will comprise tax waivers given to local and foreign companies to encourage increased investment and more foreign direct investment in the economy.

Enabling environment needed for businesses to thrive under AfCFTA – Osafo-Maafo

Enabling environment needed for businesses to thrive under AfCFTA – Osafo-Maafo