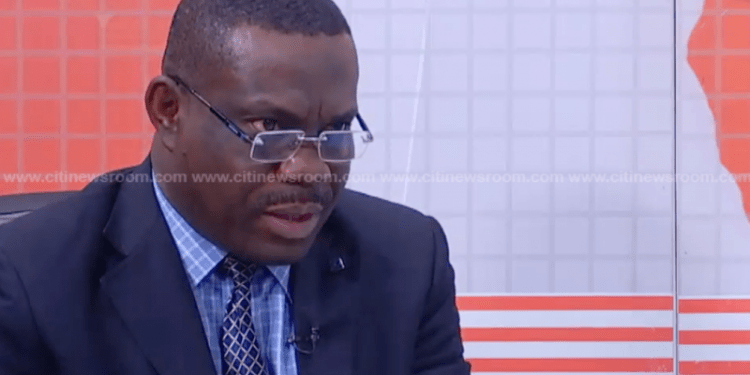 The Director-General of the Internal Audit Agency, Dr. Eric Oduro Osae, has blamed management interference in the work of internal auditors, hence their inability to prevent unchecked payments in public institutions.

The 2020 report of the Auditor-General have amongst other things revealed numerous infractions and irregular payments on the part of various state institutions amounting to almost GHS13 billion.

The reports covered institutions like public boards, corporations, ministries, educational institutions and district assemblies amongst others for the period ended 31st December 2020.

Various types of anomalies including outstanding debts, cash, procurement, and tax irregularities amongst others led to a loss of about GHS12.8 billion in 2020, a jump of about 130% from the GHS5.4 billion recorded in 2019.

“The challenge internal auditors have is that they are under different institutions. So the internal auditors within the local government (or MMDAs), the ministries as well as corporations like GNPC, Graphic, etc are all under different heads with their respective conditions of service. And the people they are expected to check, are the same people who determine their conditions of service. So then it becomes extremely difficult for them to act. I must say that most of the infractions in the Auditor-General’s report may have been seen by the internal Auditors and reported on. But Management, in these institutions, have just failed to implement the recommendations.”

“The way forward then is, for us to move all these internal auditors from these institutions, create an internal audit service, put them under that one, give them that independence and objectivity they need to bite the more,” he added.

Dr. Osae added that steps are being taken to establish an agency that will supervise the activities of internal auditors.

On his part Tax Analyst and Senior Lecturer at the University of Ghana Law School, Dr. Abdallah Ali Nakyea warned that the release of the Auditor-General’s report is likely to become a ritual in the coming years if the right institutions are not made to implement the recommendations captured in the reports. 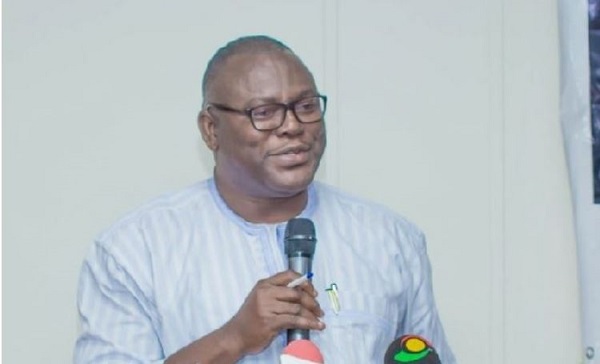 “I am at pains at having audit and all that being a ritual. I’ve always indicated that with the office of Special Prosecutor, I thought we would be able to rationalize some of these infractions and get him to investigate and prosecute as we indicated on the surcharges. I was also looking for areas of a surcharge, but maybe the fear of people going to court to get the surcharge set aside troubles the office. But if we would use the proper mechanisms and get the rightful institutions that can prosecute to take it up and pursue the recovery of the monies, then we’ll be giving meaning to the audit reports. Else it becomes an annual ritual, which brings nothing back into government coffers. We need the revenue that has been misapplied. If it is a loan, remember taxpayers’ money would be taken to go and pay back the loan. We shouldn’t let it be swept under the carpet, as it has always been. Because the trajectory of the years from 2016 to 2020 is showing us that we are not making any headway except for the few that we saw a dip in 2020.”