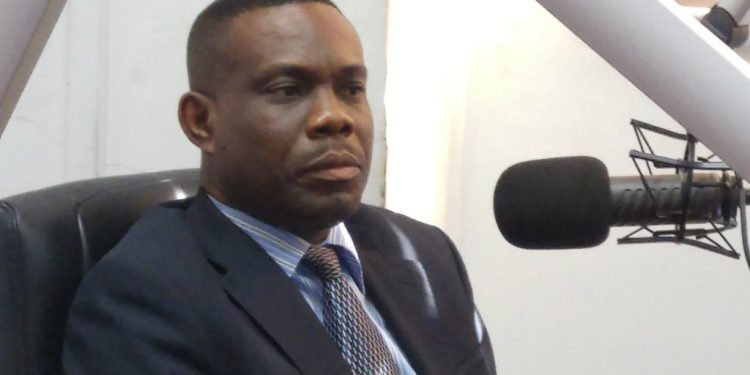 The Director-General of the Internal Audit Agency, Dr. Eric Oduro Osae has disagreed with the Ghana National Petroleum Corporation’s (GNPC) assertion that the requirement to seek parliamentary approval for some five international transactions, referred to in the 2020 Auditor-General’s report, does not apply to the corporation.

The Auditor-General indicted the GNPC for signing and awarding five international business contracts to five foreign suppliers using the single-source method in four of those transactions and in one instance using restricted tendering method without seeking the necessary parliamentary approval.

In a rejoinder to the audit report, GNPC stated that it is a distinct legal entity and did not breach any laws in the matter in question.

It insisted that it does not require parliamentary approval before engaging in international transactions.

But in an interview with Citi Business News, Dr. Oduro Osae insisted that the Auditor-General was right in raising red flags over GNPC’s international transactions.

“It is clear that the GNPC is a state institution, and they are acting on behalf of government and the state. And the Public Financial Management Regulations (PFMR) and the Public Financial Management Act is clear. It is not for nothing that regulations 192 to 206 of the PFMR provides for state-owned enterprises and public corporations, so I think they fall within the ambit of the PFMR Act and the Auditor-General has a duty and the mandate to audit that institution as well,” he insisted.

GUTA calls for collaboration with government on 1D1F