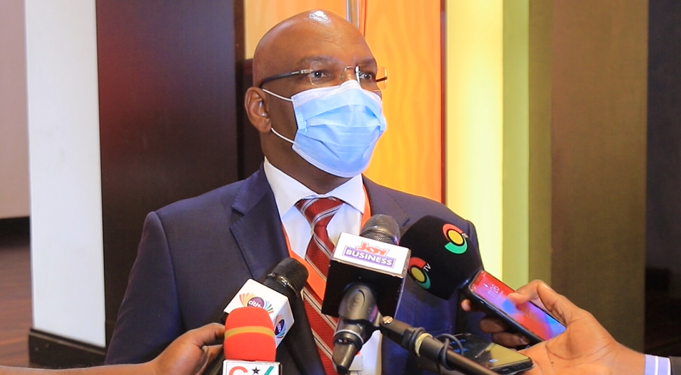 The pilot of the Pan African Payment and Settlement System (PAPSS) will be completed by December 2021.

This is according to the Executive Vice President of the Afreximbank, Denys Denya.

Already, the testing process is happening in six African countries and will soon be implemented to boost trade in Africa.

Giving updates on the system, the Executive Vice President in charge of Finance, Administration and Banking Services at Afreximbank, Denys Denya, explained that six African countries were already going through the piloting stage which would be completed in December.

He spoke to the media on the sidelines of the 2021 Intra –African Trade Fair roadshow, held on Thursday.

“The Pan African Payment and Settlement System has already been built. We are piloting the system in the West African Monetary Zone. The countries there, including Ghana, are already doing the piloting. So as soon as the results are positive, we will then roll it throughout the continent. The piloting will end before the end of this year,” he assured.

Today, cross-border payments in Africa typically involve a third currency, such as the US dollar or euro, leading to high costs and long transaction times.

PAPSS, which was formally launched by the African Export-Import Bank, also known as the Afreximbank, will make it possible for African companies to clear and settle intra-African trade transactions in their local currencies.

This will significantly reduce the dependence on hard currencies in regional trade payments.

Following the implementation of the African Continental Free Trade Area (AfCFTA), stakeholders have been pushing for the launch of this independent monetary system, as it will go a long way in pushing trade and trade finance in the agreement.

Denys Denya further outlined that the Pan African Payment and Settlement System would immediately take effect after a successful pilot.

“PAPSS is run under the Central Bank governance, and they would make the decision. As soon as they are happy with the system, an announcement will be made in conjunction with the AfCFTA.”